MP Abrahams - Dementia research is at a ‘key turning point’ 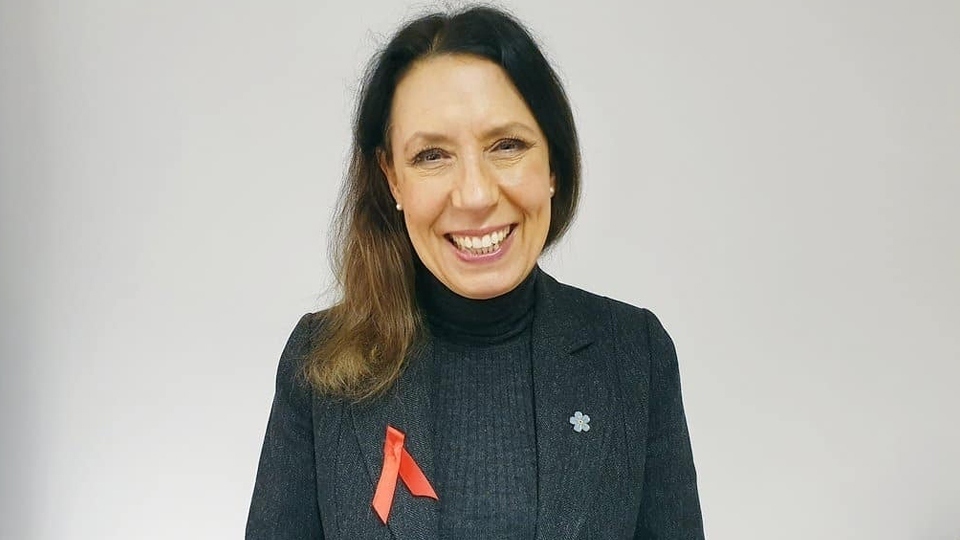 Oldham East and Saddleworth MP Debbie Abrahams insists that the current state of dementia research in the UK is at a key turning point after the Covid-19 pandemic halted significant research.

Ms Abrahams, who is co-chair of the All-Party Parlimentary Group (APPG) on Dementia, chaired an inquiry into the issue hearing from experts and organisations in the field over four sessions, held between April 14 and June 8, 2021.

Ms Abrahams said: “Our APPG inquiry found that dementia researchers were locked out of the lab, or the clinic, during lockdown delaying progress and, for some, it meant months of work, growing cells or developing disease models, had to be discarded.

“With the pandemic causing substantial financial difficulties to medical research charities, including the Alzheimer’s Society and Alzheimer’s Research UK, it’s clear that government support is needed more than ever.

“Experts in the field agree that dementia research is at a key turning point and the cost of inaction could set it back by ten years.”

Dementia is the UK’s biggest killer, with someone developing it every three minutes.

There is currently no cure.

At the 2019 General Election, the Government committed to double dementia research funding from £83m a year to £166m a year over the next ten years, known as the ‘Dementia Moonshot’ pledge.

Nearly 18 months on, this promise is yet to be realised.

The MP, who has set making Oldham a dementia friendly borough as one of her top priorities, added: “People affected by dementia have been hit hardest by the pandemic, so the Government must step in now and honour their manifesto commitment to double dementia research funding.

“Top experts are in agreement that this is a vital moment for dementia research in the UK.

"After a year of shut down labs, now is the time to galvanise the dementia research effort and get them the funding they need.

"This inquiry is the first crucial step.

“Our knowledge of dementia lags so far behind other illnesses like cancer or heart disease and has been chronically underfunded for years; it is only through research that we can understand what causes dementia, and one day, find a cure.”

Top experts, including Professor Bart de Strooper of the UK Dementia Research Institute, Fiona Carragher from the Alzheimer’s Society and Professor Craig Ritchie from Edinburgh University, who runs the dementia prevention ‘PREVENT’ study, agreed that key successes from the last ten years could be lost if action wasn’t taken now, with many early career researchers leaving for other fields due to a lack of funding.

Ms Carragher, Director of Research and Influencing at the Alzheimer’s Society, said: “It is only through research that we can understand what causes dementia, develop effective treatments, improve care, and one day find a cure.

"But coupled with decades of underfunding, the research community has been badly hit in the last year.

"In 2020 nearly 80% of Alzheimer’s Society funded researchers had to stop part or all of their research due to the pandemic.

"The Government’s commitment to double its investment in dementia research is needed more than ever.

“Dementia is the biggest killer in the UK, so the Government owes it to the 850,000 people with dementia in the UK and their families to honour their promise and give dementia research the cash injection it so desperately needs.”

Alzheimer’s Society relies on voluntary donations to continue its work.