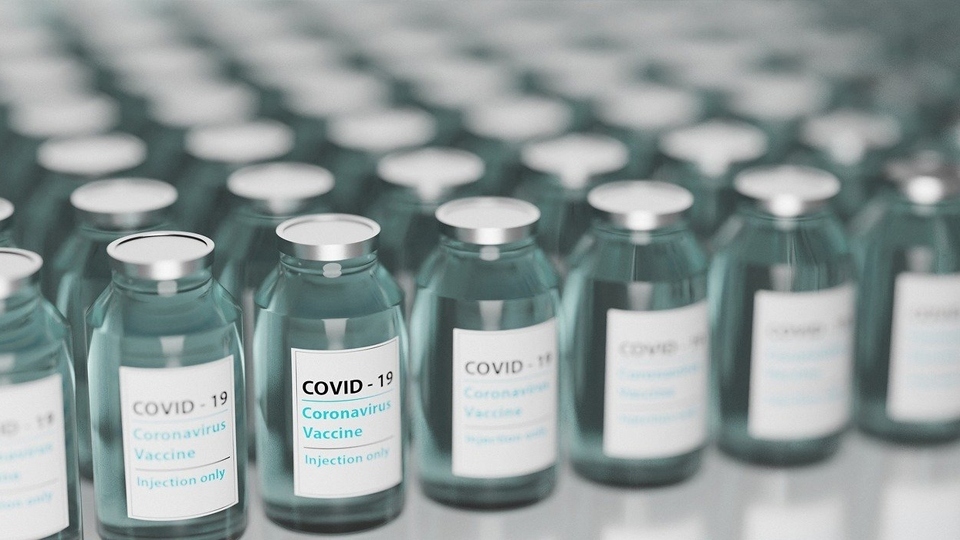 With everyone over the age of 21 now able to book in for the lifesaving vaccine, eligible people are being urged to get their first or second jab as soon as possible

As the largest ever NHS vaccination programme 'enters its last lap', the North West Regional Director of Commissioning has encouraged Oldham residents to come forward for their first jab and remember to get their second dose, which she called “vital and lifesaving”.

The plea comes as people aged 40 and over are now able to book in their second jab on the national booking system from eight weeks after their first dose.

With everyone over the age of 21 now able to book in for the lifesaving vaccine, eligible people are being urged to get their first or second jab as soon as possible.

NHS chief executive Sir Simon Stevens announced on Tuesday that all people aged 18 and over will be eligible for the lifesaving jab by the end of the week.

Research this week showed how important the second jab is at protecting people against the Delta/Indian variant.

Studies have found the Pfizer-BioNTech vaccine to be 96% effective against hospitalisation after two doses, while the Oxford-AztraZenaca is 92% effective.

The last push comes as the NHS in England passed the milestone of having delivered 60 million doses across England in just six months.

Over 7 million people have been jabbed so far in the North West, at over 200 local vaccination sites.

North West Regional Director of Commissioning Dr Linda Charles-Ozuzu said: “Thanks to the incredible work of NHS staff up and down the country, more than three quarters of adults have received at least one dose of the vaccine, with over half having received both.

“I am thrilled that in the North West, over 72% of adults have taken up the offer of the jab and in doing so, are helping the country as a whole beat this devastating virus.

“The offer of the vaccine does not expire, so if you have been invited but are yet to make an appointment, please do so today and bring us one step closer to freedom.”

Stephen Roche, aged 52 from Oldham, said: “I was pleased to have both my COVID-19 vaccinations as it is the best protection against the disease.

"I have elderly parents and young children, so I did not hesitate booking my vaccines when I was invited.

"Now that I am fully vaccinated, I must admit I feel more confident going out and about.

"Obviously I am still sticking to the guidelines, but having had both vaccines is so important.

"I would encourage everyone who is eligible for the vaccine to go ahead, for yourself, your friends and family and the community.”

Bookings can be made via the National Booking Service, while people who cannot get online can call the service on 119 for extra support in doing so.

The service will open to those in their early 20s in the coming days.

Text invitations appear as an alert from ‘NHSvaccine’, including a web link to the NHS website to making a booking.

Vaccinations are being administered at more than 1,600 sites across the country, including mosques, museums and rugby grounds, meaning the vast majority of the people live within 10 miles of at least one vaccination service.

You will be offered a choice of appointments at NHS Vaccination Centres or pharmacy-led vaccination services, as well as some GP-led sites.

In the latest set of Covid infection rates released yesterday (Thursday) - for the week ending June 13 - Oldham's figures increased by 58-per-cent to 184.7 per 100,000 people.

There were 438 cases recorded in Oldham, which is 160 more than the previous week.

The infection rate is higher than the national average in all ten local authorities in Greater Manchester.