You are Here: Home » News » Main News » The Greater Manchester MPs who voted against the delay in lifting lockdown restrictions 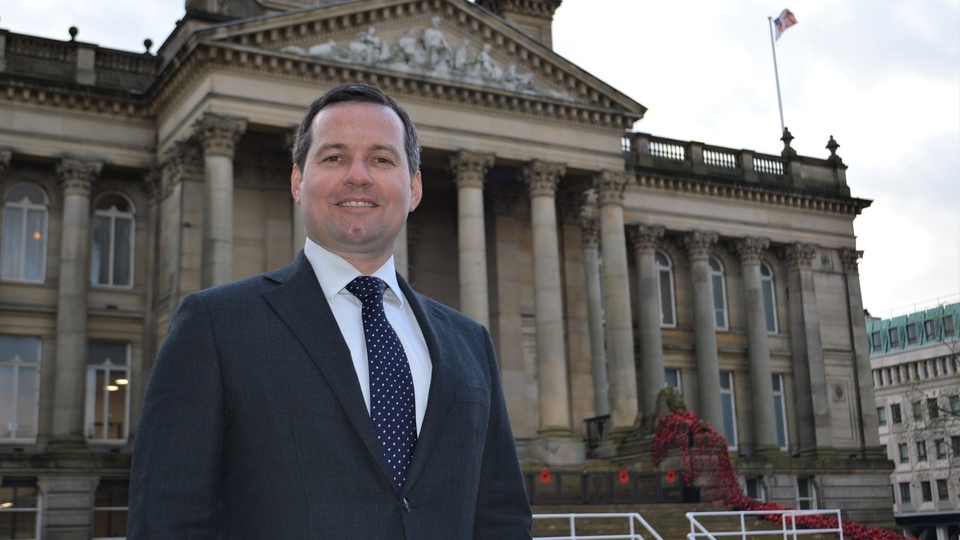 A trio of Greater Manchester Tory MPs were part of a major backbench rebellion against the government’s decision to delay the full lifting of Covid restrictions.

William Wragg, Chris Green and Sir Graham Brady were among 49 Conservatives who opposed the continuation of lockdown rules until July 19 due to the spead of the ‘Delta’ variant.

The government’s ‘road map’ out of restrictions had set June 21 as a provisional date for ending all social distancing measures.

They were joined by Greater Manchester Labour counterparts Graham Stringer and Andrew Gwynne who also sided with the ‘noes’ in Wednesday night’s vote.

The measures ultimately passed comfortably in parliament by 461 votes to 60 – but the size of the revolt among Tory MPs will not have gone unnoticed by Boris Johnson.

Speaking in the Commons Mr Green voiced his frustration that conditions for ending lockdown seemed to be constantly changing.

He said: “The narrative seems to have shifted in recent weeks.

"It was initially about dealing with the Indian variant and seeing how risky and dangerous it was to the country.

“I think that the evidence available at the moment shows that we can cope with it, but the position now seems to have shifted from dealing with the Indian variant and trying to understand it, to offering the first dose to every adult of 18 and over.

"As night follows day, that will still not be enough.”

Mr Green – who last year resigned as a ministerial aide over Covid restrictions – said he could foresee lockdown possibly being extended to ‘September and perhaps a little beyond’ should the pattern continue.

Speaking after the vote, he told the Local Democracy Reporting Service that each delay in the ‘unwinding’ of lockdown causes ‘serious knock-on effects’.

He added: “We have a waiting list for hospital appointments of five million people.

"That would probably be far larger if people were able to visit their GPs and get more hospital referrals.

“Obviously, there’s the continuing impact on people being sent home from school, this is opening up huge questions over civil liberties.

"None of these concerns were addressed or explained in terms of the impact of another delay in undwinding lockdown.”

Mr Green added that restrictions on people’s freedoms should not be tolerated any longer.

“I believe we need to return to normal, because we need to catch up with cancer, we need economic recovery and improve the employment prospects for young people, children need to stop having their education disrupted,” he said.

“We are by and large through the pandemic and the data supports restoring our freedoms.”

Mr Wragg also felt there was no good reason for continuing with ‘restrictions on individuals’ everyday lives’ – and voted accordingly.

Explaining his decision, he said: “Ultimately, the vaccines are working and we should continue to encourage people to to take the vaccine when they are offered it.

“We are not seeing a surge of hospitalisations as we have in previous waves.

“The issue is not the number of cases, but is that translating to hospitalisations and, sadly, deaths – and I don’t believe it is.

“Therefore, I could see no justification in continuing with restrictions on people’s every day lives and livelihoods.”

Chair of the influential 1922 committee, Sir Graham has been a long-standing lockdown sceptic – and voted against the government again.

He said: “My view throughout the last 15 months has been that the balance has been wrong in terms of the government making laws that seek to control minute and personal details of people’s lives – rather than concentrating on a successful vaccine programme and giving people good advice and relying on their own judgement.

Sir Graham said ‘this particular instance’ was based on clearly incorrect modelling and out-of-date figures – while the excess death statistics for the last 12 weeks were below the five-year average.

He added: “And what I’m hearing from hospitals is that people now presenting with the so-called Delta variant of Covid are typically less ill and need short and less intrusive treatment.

“The  cost of continuing restrictions is not just one that will be paid in terms of businesses that fail and jobs that will be lost – it’s also the damage done to people who can’t live there lives to the full.

“Who continue to be bound by rules that, for instance, prevent them from having the wedding they want or celebrating, or marking, important family events.” 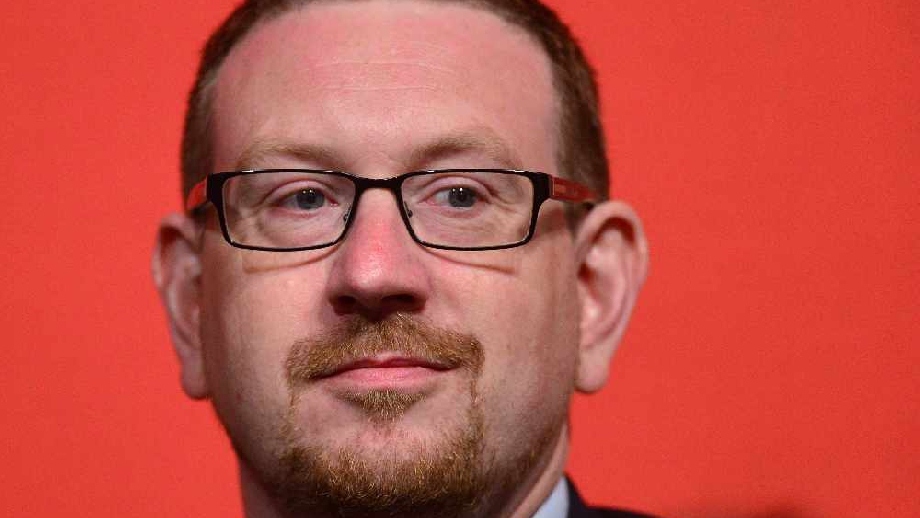 The long-standing Labour has spoken at length about his battle with ‘long Covid’, after contracting the virus last year.
But in a statement on his website Mr Gwynne said that, while restrictions had prevented the NHS from being overwhelmed, vaccines had been a ‘game-changer in protecting people’.

“That has allowed a bit more normality to return, and that’s greatly welcome,” he said.

“So given that success we need a new approach.”

The MP continued: “COVID is likely to be with us in one form or another for some time – and possibly, like influenza, forever.

“We now need to mitigate and manage COVID, ensuring our vaccines are up to date and effective with new variants.

“And we need to concentrate testing in hotspot areas with effective test, trace, isolate for households infected, with proper financial support for them to do that. It’s a targeted and more effective approach than a blanket switching off and on whole sectors of the economy.

“We are now at a point where thankfully hospitalisations and deaths are low, but there’s another crisis now impacting the NHS, and that’s the backlog of cancelled treatments and operations. It’s time to change [our] approach. “

He added: “Restore freedoms sensibly and carefully, complete the vaccination rollout at speed and tackle COVID in a targeted and sophisticated manner."

Mr Stringer, a Labour MP since 1997, was one of just five members of his party to vote against extending the restrictions.

He told the Local Democracy Reporting Service that he had strong misgivings over the government’s stance.

“The government is keeping emergency powers to themselves when the emergency is over,” he said.

“All the most vulnerable people have either had the jab or have been offered it. The government refuses to put the other side of the equation.”

He added that the government decision would mean that some businesses which were ‘geared up’ to reopen on June 21 would now fail.

Mr Stringer also said that the government failed to take into account the number of people that were ‘likely to die’ because of health services being withdrawn – citing cancer sufferers  as the most obvious example.

"I find that the government’s case is not made."