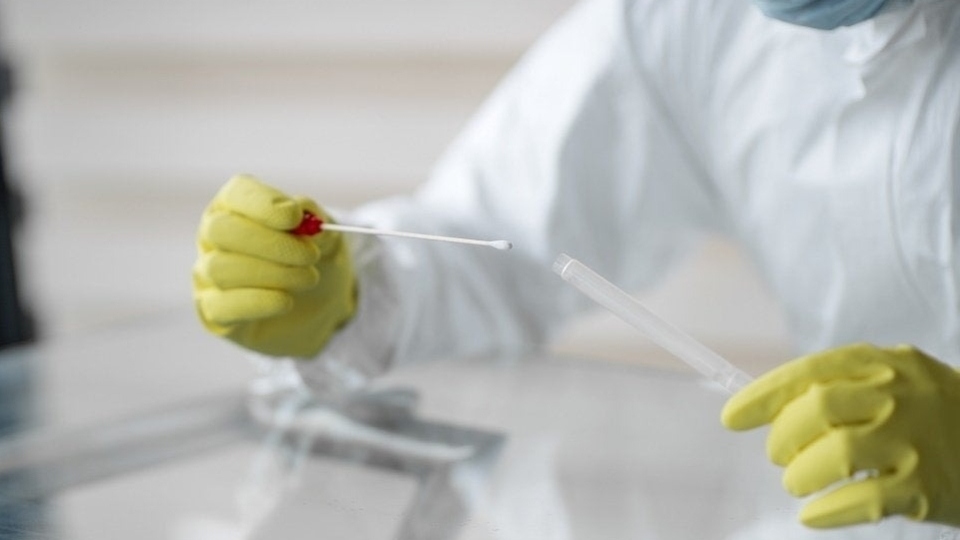 Greater Manchester is at the ‘epicentre’ of the latest wave of Covid-19 infections, health chiefs have warned.

Bosses have stressed the importance of people receiving their second vaccine as the Delta variant spreads across the north west.

One jab offers some protection against the new variant, but it substantially increases after the second dose.

While rates of the virus are falling in Bolton, which first saw cases take off in May, they are increasing in all the other boroughs except Stockport.

Public health consultant James Mallion told a meeting of the health and wellbeing board that cases had been around 50 a week, but this had risen to more than 400.

“Over the last three weeks or so cases have started to increase quite rapidly,” he said.

“We are in this epicentre of really high rates at the moment in the north west, and particularly Greater Manchester where we have seen really increased rates and increased spread.

“It just demonstrates that the whole area and the whole region is in that difficult situation and we’re continuing to see those increases at the moment.

“We know partly that it is linked to that Delta variant, formerly the Indian variant where evidence is showing us that that is more transmissible.

“That is now dominant across the country but particularly in the north west, in Greater Manchester.

“The R rate now, this number that’s been tracked throughout the pandemic, across the north west it’s now estimated between 1.3 and 1.5, which has increased and that does demonstrate that the epidemic is growing at the moment.”

He added the rest of Greater Manchester has now ‘caught up’ to where Bolton had been earlier on and is seeing similar increases, with cases often doubling week on week.

More of the new cases now are in younger people – ‘particularly teenagers and younger working adults’.

“We do that we’re seeing quite a high number of cases in schools where we have got pupils and staff going in there mixing,” Mr Mallion added.

“Although the number of over 65s testing positive has increased, you can still test positive when you’re double vaccinated.

“But we’re seeing that increase to a much lesser extent.

"That is an encouraging sign which is indicating hopefully that that group with more full vaccination coverage is picking up those infections to a lesser extent.

“It’s absolutely crucial that people are getting that second dose because then the efficacy really jumps.”