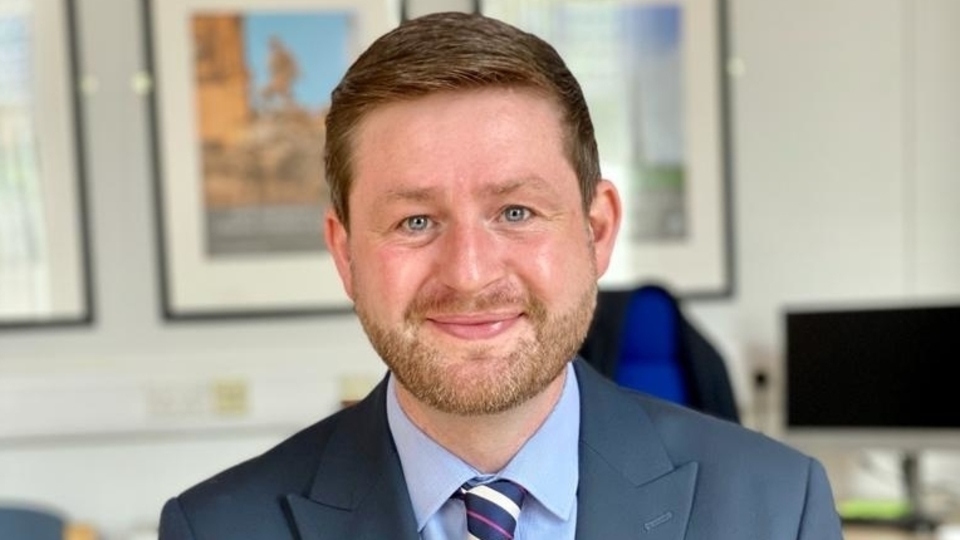 Labour has demanded the Government sets a date to start work on vital rail infrastructure in the north after nearly seven years, following media reports suggesting a major project could be scrapped.

He has also asked Shapps to clarify why the project is yet to be approved more than six years after it was announced – despite being lauded in government press releases more than 60 times.

Labour is demanding ministers finally set out a route plan for Northern Powerhouse Rail (NPR) and commit to beginning infrastructure work on the project – which was first promised by then-Chancellor George Osborne back in 2014.

In his letter, Mr McMahon said: “Warm words and vague promises, the likes of which we have seen from the Prime Minister during recent by-election campaigns, are simply not good enough.

"Labour will not stand by while cities like Bradford – among those set to benefit most from vital infrastructure upgrades – risk being stifled by this government’s failure to keep its side of the bargain.

“Our party is clear - Northern Powerhouse Rail should be built.

"Estimates predict it will connect millions more people and thousands of businesses and help tackle our imbalanced economy.”