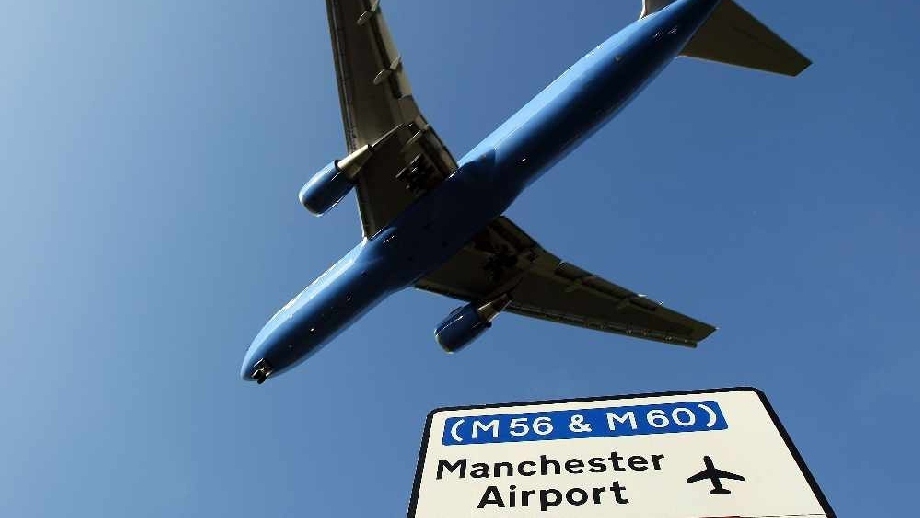 It was announced yesterday that arrivals into England from 16 places, including Spain's Balearic Islands, will not have to quarantine from 4am on Wednesday

The boss at Manchester Airport has aimed a swipe at the Government's “vague and open-ended promises" following yesterday's (Thursday) latest traffic light announcement regarding foreign travel.

With thousands of people still desperate for a foreign holiday and the struggling travel industry still clamouring for vital routes to be re-opened so the whole business can begin to get back on track, it was announced yesterday that arrivals into England from 16 places, including Spain's Balearic Islands, will not have to quarantine from 4am on Wednesday.

The destinations added to the green list from Wednesday are:

Europe: The Balearic Islands (which include Ibiza, Menorca, Majorca and Formentera), Malta and Madeira

Mr Cornish said: “Yesterday’s announcement is a long overdue step towards a restart for international travel, giving customers more options when looking to book a holiday this summer.

“However, serious questions remain as to why these destinations weren’t opened-up sooner when there is clear evidence to suggest this could have been done weeks ago.

“At the same time, the Government has again failed to publish the data and advice it is using to inform its decisions, which makes it harder to prepare for any future changes to the lists.

“Stating an intention to enable double vaccinated people to travel to amber countries without the need to self isolate on return is also long overdue and this policy must be implemented as soon as possible.

“Vague and open-ended promises are just not good enough.

“While UK citizens are stuck at home, Europeans are on the move and taking advantage of their own vaccination programmes to lift restrictions and open-up travel to low-risk destinations.

“The Government already has clear evidence on the effectiveness of vaccines, but its sluggish and opaque response to international travel restrictions is squandering the UK’s leadership in this area.

“With no transparency from Government, we simply cannot understand how Ministers are taking these decisions, which are fundamental to the future of a sector that supports more than 1m jobs and billions of pounds of economic value.”

Acting General Secretary, Brian Strutton, said: "The Government has not gone as far as it could have in opening up safe travel, but they clearly heard the industry’s voice and responded.

"It isn’t good enough to survive on and the absence of any US routes is a bitter blow.

"With some countries looking to shut us out, it is now imperative that the bespoke financial support the Chancellor promised last year is delivered immediately.”

The addition of Spanish and Caribbean holiday islands is helpful for the travel industry, but it still leaves most of Europe on amber.