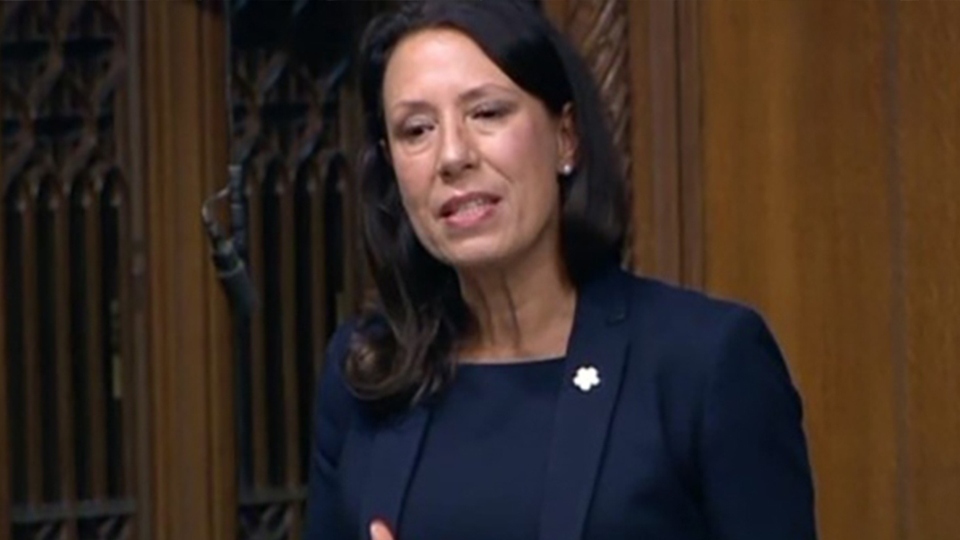 In its report published today (Tuesday), the Work and Pensions Select Committee has called on the Government to bring forward its Employment Bill to protect the rising number of people in precarious forms of work, such as people on zero-hours contracts or working in the gig economy.

It also urges development of a comprehensive long-term strategy on how it will prepare for changes in the world of work brought about by the Fourth Industrial Revolution.

Oldham East and Saddleworth MP Debbie Abrahams, who is also a member of the Work and Pensions Committee, said: “The pandemic has exposed and exacerbated deep-seated trends which were already driving labour market inequalities.

"As we seek to build back fairer from the pandemic automation and new technologies will continue to transform both how people work and the skills they need to succeed.

"The Government must plan now to ensure many groups, including younger workers, women, disabled people and those from some ethnic backgrounds are not left behind, including tackling the digital skills shortage.

“Those who have lost their jobs during the pandemic need personalised support to get back on their feet, so the Government must make sure that its new employment schemes are reaching the right people, with specific help for disabled people.

“As such it was incredibly disappointing that Conservative Members of the Committee refused to listen to the evidence we heard and failed to support a recommendation for the DWP to engage with local Universal Basic Income pilots.

“I am also deeply concerned about the lack of protections for workers in the gig economy.

"The Government must bring forward their long-promised Employment Bill now, so all workers have the legal status they deserve and access to skills training provided by employers.

“The economic shock of the pandemic should act as a warning sign as to how quickly the world of work can change.

"The DWP needs to act now to make sure every worker has the skills and job protections they need to thrive.”