Amazon understood to be moving into huge new Kingsway warehouse 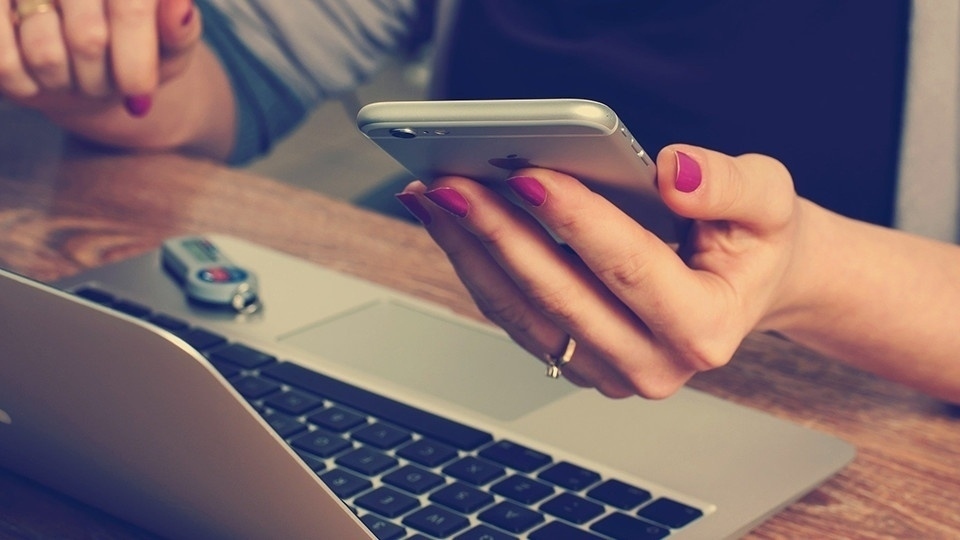 Amazon is understood to be moving into a huge new warehouse in Rochdale.

The online retail giant will operate from a 206,000 sq ft unit at Kingsway Business Park a well-placed source has told the Local Democracy Reporting Service.

The distribution centre known as ‘Plot H’ – or Kingsway 216 – is based off Junction 21 of the M62 near Milnrow.

It was built five years ago as a ‘speculative development’.

While the council and Amazon have declined to comment, a source close to the project has confirmed the multinational firm is coming to the borough.

It comes after planning permission was approved for a facility for the delivery vans required to operate the warehouse at nearby ‘Plot J’.

The 11-acre site, off James Kearns Avenue, would accommodate 665 vans, with each space fitted with electric vehicle charging points.

Plans involve retaining the landscaping belt separating the site from Lower Lane and the Silver Hill Farm complex, with additional measures to be taken if necessary.

The application from Wilson Bowden Developments Ltd was signed off at the latest meeting of Rochdale council’s planning committee.

It attracted 32 public objections, with concerns ranging from harm to the appearance of the area and the loss of space used by dog walkers and horse riders.

However, opposition to the scheme mainly centred on fears over noise and light pollution.

Strong representations were made when the proposal went before the council’s planning committee last Thursday night (June 24).

But a majority of councillors felt they could not turn down the chance to create hundreds of new jobs and boost the economy.

Councillor Phil Burke, vice-chairman of the committee, moved approval on the grounds sufficient mitigation measures had been put in place by the applicant.

Speaking outside of the meeting, he said: “As far as I was concerned, after addressing all the concerns from local residents and putting extra measures in place, I recommended approval as all the concerns had been addressed.

On opposition to the plans, he added: “While we fully understood the concern from local residents in relation to noise and light pollution, we understand from the developers that they have put the light level down to the lowest it could go to prevent any light escaping from the distribution park.

“In relation to the noise there has now been sufficient tree and scrub planted around the site, with the additional fencing that has been put up which were included in the plans.

“The developer has a good track record with Rochdale council, having worked with council for over 25 years and I am sure they will be willing to work with local residents to deal with any concerns that may be caused in future.”