You are Here: Home » News » Main News » UK’s largest Clean Air Zone will be implemented next year after formal sign off - but critics say it doesn’t go far enough 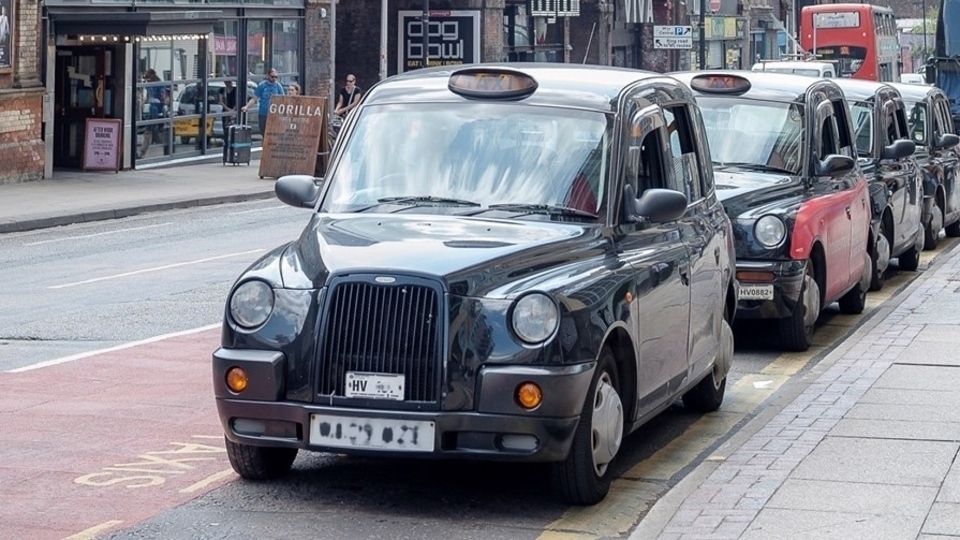 Pausing charges for coaches, vans, minibuses, taxis and private hire vehicles until a year after the Clean Air Zone launches on May 30, 2022, makes the zone ‘weaker’, it’s been claimed

Greater Manchester leaders have given their approval to the Clean Air Zone which will see drivers pay daily charges if their vehicles fail to meet emissions standards.

But charities and environmental groups have criticised the plan for failing to include charges for private cars, described as ‘one of the key sources of illegal pollution’.

Pausing charges for coaches, vans, minibuses, taxis and private hire vehicles until a year after the zone launches on May 30, 2022, also makes the zone ‘weaker’, it’s been claimed.

The most heavily-polluting buses and lorries will be the only vehicles that will face a daily charge of £60 when entering the zone – which will cover all 493 square miles of Greater Manchester – next year.

Taxis and private hire vehicles will also not need to pay £7.50 a day until May 2023 – but the exemption will only apply to those registered with Greater Manchester local authorities.

The move will look to tackle an ‘onslaught’ of vehicles registered from elsewhere in the country taking trade away from local drivers.

It is hoped that the 12-month grace period will help businesses and individuals transition to cleaner vehicles by making use of a £120m support fund provided by the government, which had mandated Greater Manchester and other regions to introduce similar schemes.

The zone, which will become the largest of its kind in the UK, was backed by Greater Manchester mayor Andy Burnham before being approved by the combined authority (GMCA) on June 25.

Mr Burnham told the region’s council leaders: “People have been listened to, there is a package that enables people to make the change that is fair, and in making the change they may even be able to improve their businesses and vehicle standards.

“I think this is hitting a point that works for everybody.

"Of course there will be challenges ahead but we will work with people to deal with those challenges.

“The £120m of investment in improving vehicles in Greater Manchester will have a real benefit for business but, critically, for people’s health.”

Air pollution, primarily caused by vehicles, is said to contribute to 1,200 deaths a year in the region, and local authorities have been mandated by the government to improve air quality.

Mr Burnham said ‘the kids in the poorest communities breathe the poorest air’, and urged local authorities to get more serious about health inequalities as the country emerges from the Covid-19 pandemic.

But prior to the meeting, the GMCA received a joint letter from environmental lawyers ClientEarth, Friends of the Earth Manchester, and the British Lung Foundation.

The groups expressed disappointment that private cars would not be subject to penalties for driving within the Clean Air Zone.

“It is now weaker than its previous iteration by exempting taxis and private hire vehicles for the first year, to add to the already exempted vans, coaches and minibuses,” says the letter.

“An effective Clean Air Zone will lead to fewer, and cleaner vehicles on our roads, safer streets, more welcoming neighbourhoods and, vitally, healthier lungs for our children.

“We urge you to ensure that implementation and scope of the Clean Air Zone rises to the challenge of protecting our most vulnerable residents by urgently reducing air pollution, even if this entails some difficult political decisions.”

Councillor Andrew Western, leader of Trafford council and Greater Manchester’s lead on clean air policy, said last week that modelling had suggested that the air quality in the region would be compliant by 2024 even with the exemptions.

The exemptions will aim to appease the taxi and private hire trade which offered significant opposition to the Clean Air Zone over multiple consultations.

Last year hundreds of taxi drivers brought Manchester city centre to a standstill by blocking a main road in protest of the proposals.