You are Here: Home » News » Main News » Petrol price at highest point in nearly eight years after yet another month of increases 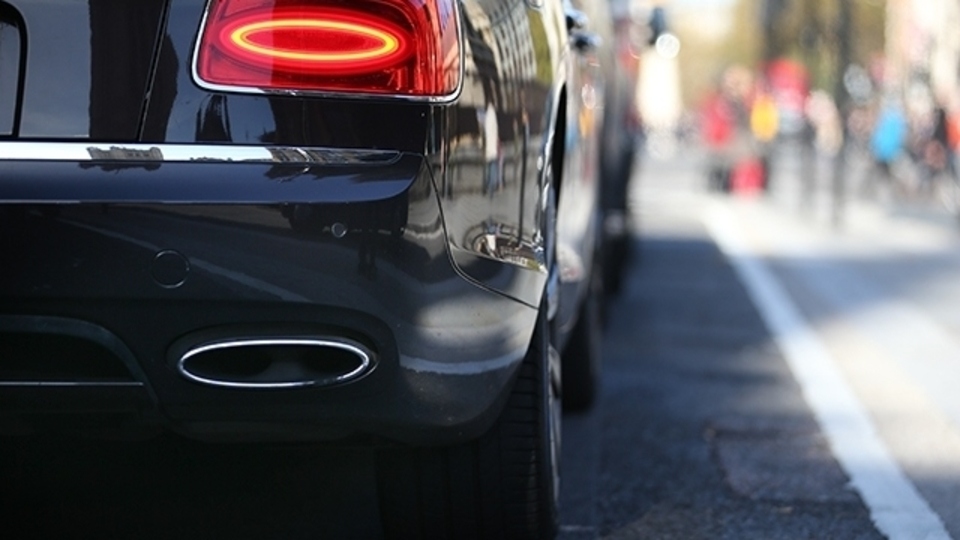 Petrol is now at its highest price for nearly eight years after eight straight months of increases at the pumps, data from RAC Fuel Watch reveals today (Saturday).

The average price of unleaded at the country’s four big supermarkets now stands at 128.17p after going up 3.3p in a month.

This makes a tank of supermarket fuel on average £2.20 cheaper than at other forecourts.

RAC fuel spokesman Simon Williams: “June proved to be a shocking month for drivers with not just the eighth straight monthly rise at the pumps, but a return to 132p a litre petrol –something we haven’t seen since October 2013.

“And if an 18p a litre hike in cost over eight months isn’t bad enough, it’s hard to see the increases coming to an end as the price of oil seems to be going up and up, with $6 being added to a barrel in June alone.

"Compared to a year ago, oil is now $35 more expensive.

"What’s even more worrying is that some analysts are predicting an oil deficit by the end of the year, which could mean further relentless price rises in the coming months.

“If oil and, in turn, fuel prices continue to go up the UK’s staycation summer could end up being very expensive for millions of people.

“Ever escalating fuel prices may, however, help to speed up the switch to electric cars as that is a sure-fire way of avoiding the wallet-stinging feeling at the pumps.

"And while many drivers think getting into an electric car is expensive, it’s actually more affordable than ever as you can lease an EV via the RAC for as little as £227.99 a month.

"For anyone who drives in the region of 10,000 miles a year that would mean an annual saving of almost £1,500 at the current average petrol price of 132p a litre.”