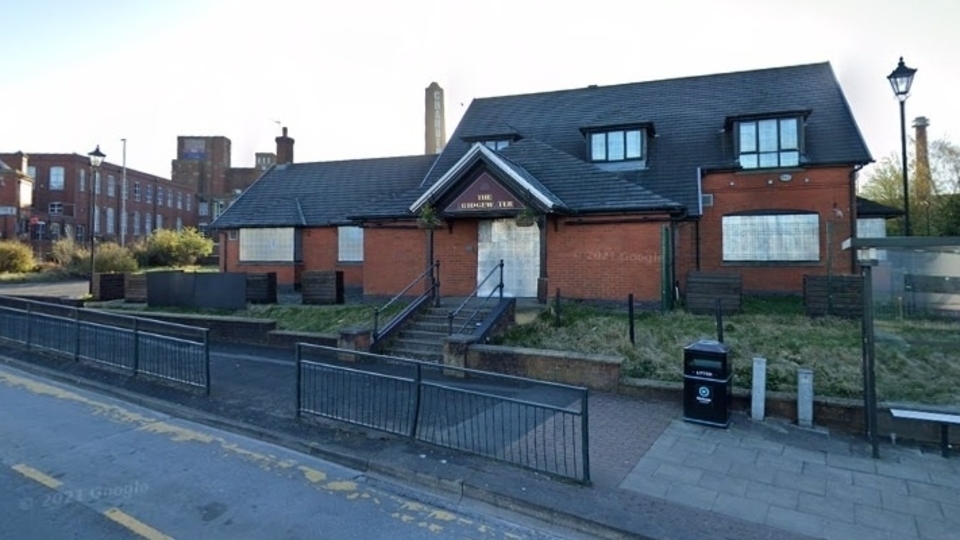 The popular coffee and donut chain Tim Hortons has unveiled plans to open its first branch in Oldham.

The Canadian company wants to open its fifth Greater Manchester restaurant in the former Bridgewater Hotel pub on Manchester Road.

Part of the building would be demolished to accommodate a drive-thru lane, which would reduce the overall size by 38 sqm.

Tim Hortons is aiming to open the new coffee shop ‘as soon as possible’ in 2022.

The pub closed in March 2020 following a ‘sustained period of trading issues’, according to a planning statement submitted on behalf of Tim Hortons.

The company says the new use would be ‘broadly similar’ offering food and drink in a location where ‘people can meet and socialise in a family friendly setting’.

It adds the plans would ‘improve consumer choice’ for people in the local area.

The drive-thru would be accessed from the existing car park, which currently has 47 spaces but which would be reduced to 36, with two disabled spaces.

“The proposed development will improve the visual appearance of a run-down site through reinvigorating the appearance of the building and providing more soft landscaping.”

While a number of other sites were considered in Oldham town centre and Failsworth, the empty Bridgewater Hotel was deemed to be the most suitable site and the easiest to deliver.

The planning statement concludes: “The proposal will also result in the re-use of a vacant unit, that had been the subject of trading difficulties for some time prior to its vacation, compounded by the recent effects of the Covid-19 pandemic.

“Improvements to the external appearance of the unit alongside the internal changes will provide the more modern facilities now expected by the public.”

Motorcycle and bicycle parking would also be introduced on the site.

A decision will be made on the proposals after the end of August.