You are Here: Home » News » Main News » Public transport users to be ‘strongly encouraged’ to continue wearing masks after July 19 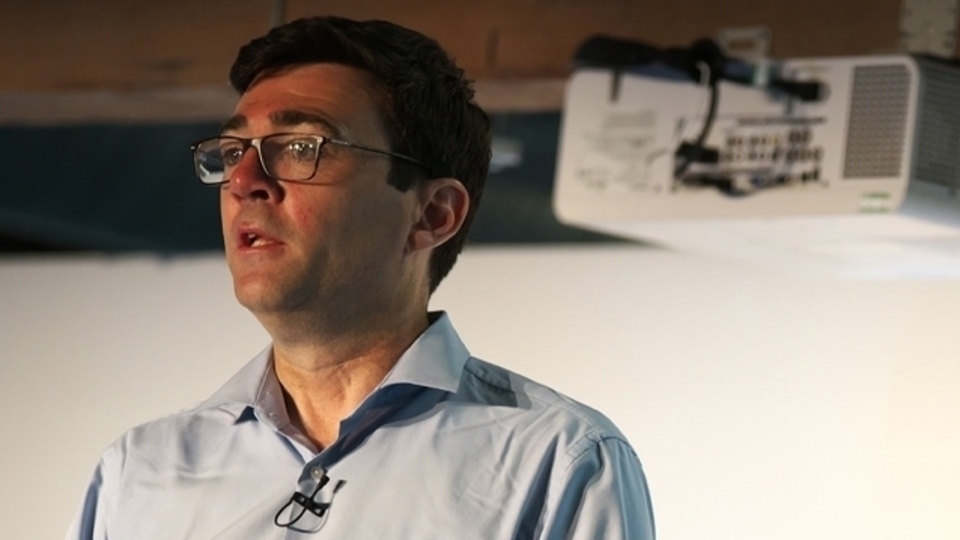 People travelling on buses, trains and trams in Greater Manchester are being ‘strongly encouraged’ to continue wearing face coverings after July 19 despite the end of Covid restrictions.

On the same day as it was revealed that Oldham's infection rate was now the highest in Greater Manchester, the government’s decision to repeal legislation making masks mandatory on public transport has been described as ‘reckless’ by the region’s mayor Andy Burnham.

Local leaders are preparing to refresh public health messaging, including the possibility of announcements on the Metrolink, to drive their point home.

But they will stop short of enforcing masks on the tram network out of fears that contradicting the government would cause ‘confusion and tension’, according to Mr Burnham.

He told a press conference yesterday (Tuesday): “Some people still think it’s about protecting themselves when they’re wearing that face covering in a crowded or confined space.

“It is about protecting other people, particular people who may be at greatest risk, people undergoing chemotherapy, people who have compromised immune systems, or people with disabilities and older people.

“The point that seems to have been lost in recent times is that some people taking their own freedoms from July 19 might take away other people’s freedoms.”

Mr Burnham suggested that polling by Transport for Greater Manchester was ‘not far off’ a YouGov survey which found that 71 per cent of people in the UK wanted masks to remain mandatory on public transport.

He urged the government against ‘listening to people shouting the loudest rather than the silent majority’ who would prefer to see a more cautious approach.

But the mayor said he was ‘broadly supportive’ of the government’s direction of travel out of restrictions despite uncertainty as the pandemic enters a ‘new and uncharted phase’.

When asked if he agreed with Labour leader Sir Keir Starmer’s assessment that the lifting of restrictions was ‘reckless’, Mr Burnham said: “I’m not going to say the whole policy is reckless, but I do think the decision on masks has not been fully thought through.”

Mr Burnham also gave his support for the decision to end bubbles and isolation in English schools after describing the current system as ‘unsustainable’.

More than 10,000 pupils in Manchester were out of school last week, with the vast majority showing no symptoms of having Covid.

But Mr Burnham raised concerns about the move to scrap rules requiring students to wear masks, adding: “It doesn’t follow for me that we should just remove all of those requirements when schools have been shown in recent times to be an area of higher spread.”