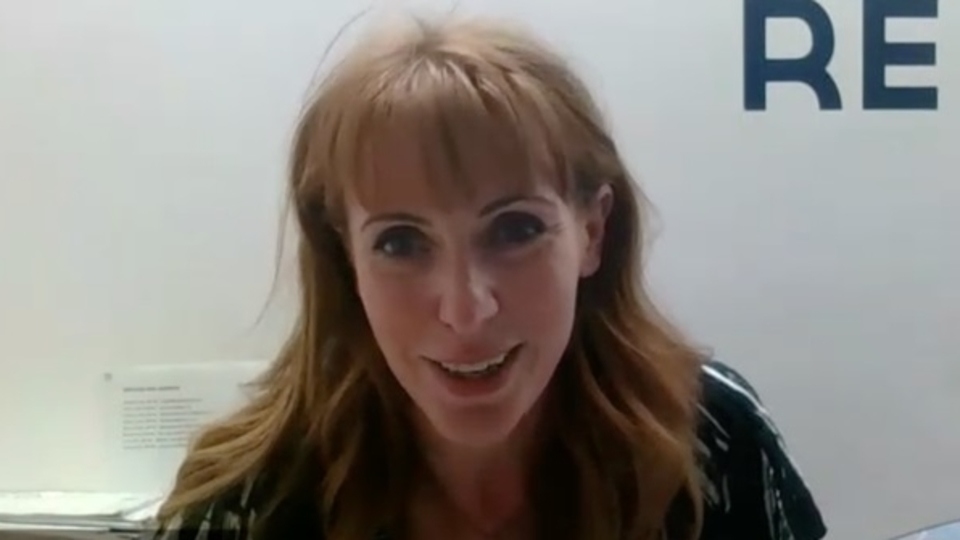 Deputy Leader of the Labour Party and MP for Ashton and Failsworth Angela Rayner has advised participants at Debbie Abrahams MPs' Working for Your Community summer school, not to change ‘because you want to be something that everybody else says you should be’.

Ms Rayner was the special guest for the last of the summer school classes, aimed at young people between 18-24 years old, and, after speaking about her own career path, she answered questions from the participants.

One of the participants, Saad Gul, from Glodwick, who has just completed a business enterprise course at Oldham College, asked the MP: “How do you maintain balance in such a political and diverse field as you are in?”

Ms Rayner’s answer caused laughter from the participants when she said: “Do you mean in terms of how do I keep sane?”

She went on to explain, saying: “Because I know who I am.

“I don’t go where the wind blows, and I’ve always lived by, say what you mean and mean what you say, and follow your convictions.

“There are some things that you can compromise on.

"I think compromise is good, but if it’s a ‘values’ thing, if it’s about what I feel about something, then I’ll just say it as it is and I’ll just be passionate about that.

“I can change my mind as well, that’s quite human.

"You can think one thing and then think, actually I do understand that other point of view now.

“But I never feel like I compromise on my ethics, if somebody doesn’t like what I am then, fair enough, but I’m not going to pretend to be something I’m not.

“Don’t change because you want to be something that someone else wants you to be.

“You should be who you are and celebrate that.”

After the session Saad reacted to the MP’s advice, saying: “It was really refreshing to hear such an honest approach from someone who is in the public eye.

“The whole summer school has been amazing and we’re all going to keep in touch with each other and try to meet up when it’s safe to do so.

“I’d like to thank Debbie Abrahams for setting up the summer school, it was so enjoyable and informative, and I’d advise anyone who can to take part next year.”