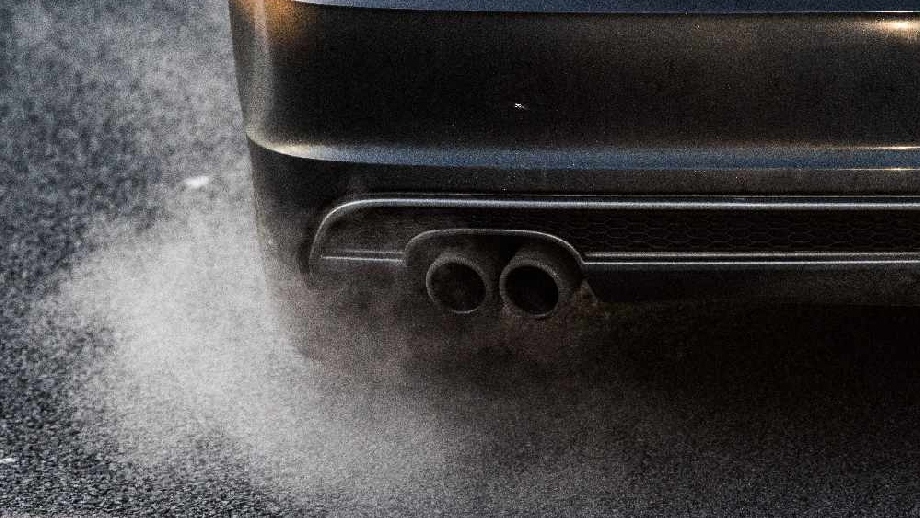 Air pollution, primarily caused by vehicles, is said to contribute to 1,200 deaths a year in the city-region

Businesses in Greater Manchester which will be affected by the Clean Air Zone are being ‘misled’ over the cost of retrofitting their vehicles, it has been claimed.

The zone, which will be the largest in the UK, will introduce daily charges for heavily-polluting vehicles from May 30, 2022 in a bid to improve poor air quality by 2024.

Air pollution, primarily caused by vehicles, is said to contribute to 1,200 deaths a year in the city-region, and the government has required councils to act as soon as possible.

The Greater Manchester Combined Authority (GMCA) insists that firms will be able to access grants from a £120 million fund to transition to cleaner vehicles to avoid the fees.

Despite this the Federation of Small Businesses (FSB) say retrofitting will not be a viable option for most of the 75,000 non-compliant light goods vehicles (LGVs), such as vans, operating in the region.

LGVs and minibus owners will be exempt from charges until May 2023 after the GMCA claimed that air quality compliance could still be achieved by 2024 even with the grace period.

Until then only buses and heavy goods vehicles (HGVs) which fail to meet emissions standards will pay.

But the FSB claims there is only one business in the UK that makes and supplies the emissions filtration systems that would make vehicles comply with the zone, and that the cost of buying the parts is more than the retrofitting grants being made available.

This technology has only been developed for LGVs heavier than 3.5 tons, say the FSB, meaning that smaller vehicles such as Transit vans are not suitable.

“This is simply not the case and it’s misleading to suggest anything else.

“Any business that operates a small LGV predating 2016, who thinks they will be able to get a retrofit to avoid the charge is in for a shock, because the truth is they have a big bill on the horizon

“The authorities need to be having a frank and honest conversation with those businesses, because at the moment no one is aware of this.”

Mr Thompson added: “The truth is many businesses will need to buy a newer vehicle, and that’s quite a different proposition for a small business coming out of the pandemic already loaded with debt when a new Transit costs upwards of £30,000, and the upgrade grant is just £3,500.

“For those that can’t afford to buy new, many are likely to just pass the daily cost of a penalty on to their customers – in other words you and me, and this won’t reduce pollution.

“We need the government to come up with a more generous way to help businesses upgrade, with a cash grant towards the cost of a replacement”

In response to the FSB’s claims the GMCA has insisted that there are several suppliers of retrofit technologies available to all types of vehicles in the UK, including LGVs.

Retrofitting vans and minibuses had not been a part of the original Clean Air Plan, which includes the Clean Air Zone, when it was first touted in 2018.

But since then a number of approved technologies have emerged regarding upgrades to Euro 5 van minibuses and motorhomes, according to the GMCA.

A spokesperson for Clean Air Greater Manchester said: “Retrofitting is one of the solutions funded by the Clean Air Plan.

"It is well-established for bus fleets and is a rapidly emerging technology for other commercial sectors.

“Currently, it is an option for a small proportion of vans that will be required to upgrade.

“Clearly, the majority of owners will need to make use of our vehicle renewal scheme, depending on their personal circumstances or business models.

“We are committed to providing support to businesses with advice on the options for them – our Clean Air GM website has an indicative vehicle checker tool and we welcome requests from business owners who require individual assistance.

“We have a £120 million fund from the government for vehicle upgrades and we want to support businesses and organisations like the FSB at every stage of the process.”