You are Here: Home » News » Main News » Oldham grassroots hero gears up for his big day at Wembley

Oldham grassroots hero gears up for his big day at Wembley 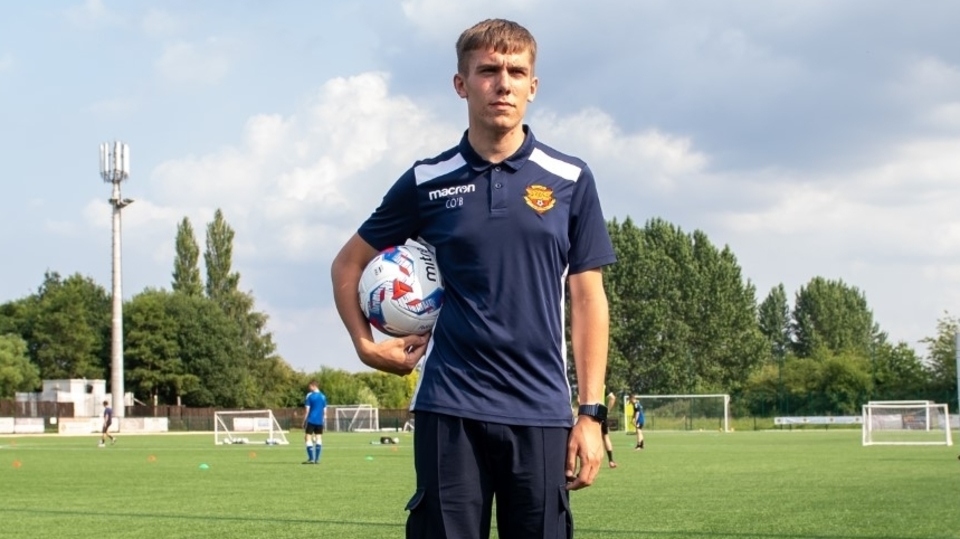 Oldham volunteer Charlie O’Brien will head to Wembley on Saturday, where he will be crowned the winner of the FA and McDonald’s Grassroots Volunteer of the Year award.

The FA and McDonald’s Grassroots Awards 2021 recognise and celebrate the tireless volunteers who dedicate so much time and inspire those in the grassroots community.

The awards are now in their 12th year and Charlie joins a long list of inspirational grassroots football heroes who will march down Wembley way to collect their coveted awards.

The awards have special significance this year, as they will also celebrate those who have done exceptional things during the pandemic and helped support their grassroots clubs and communities.

Charlie is only 17, but has already had a monumental impact on Avro FC.

The youngster manages everything from pitch bookings to digitalising all his teams records and banking systems.

He regularly spends over 12 hours a day at the club, giving up his own free time to personally oversee everything.

Charlie has been instrumental in securing the official ‘Kick it Out’ Equality charter, making Avro the first club in the area to be to be awarded the prestigious charter.

Charlie is an outstanding young man and goes about his work in a quiet unassuming way, always giving 100% dedication to any project he sets is eyes on.

His work has made him a role model not just for those involved with youth football, but for all young people across the country.

His high standards and commitment make him an outstanding example of what young people can do for their community and makes him a thoroughly deserving recipient of this award.

"Without these grassroots heroes, the development of young footballers would be stunted and thousands of children each year would not have the opportunity to play the beautiful game in a fun, inclusive and safe environment.

"Grassroots football simply wouldn’t be the same without volunteers like Charlie who show passion and enthusiasm each and every week.”