Usdaw renews call for a new protection of workers law 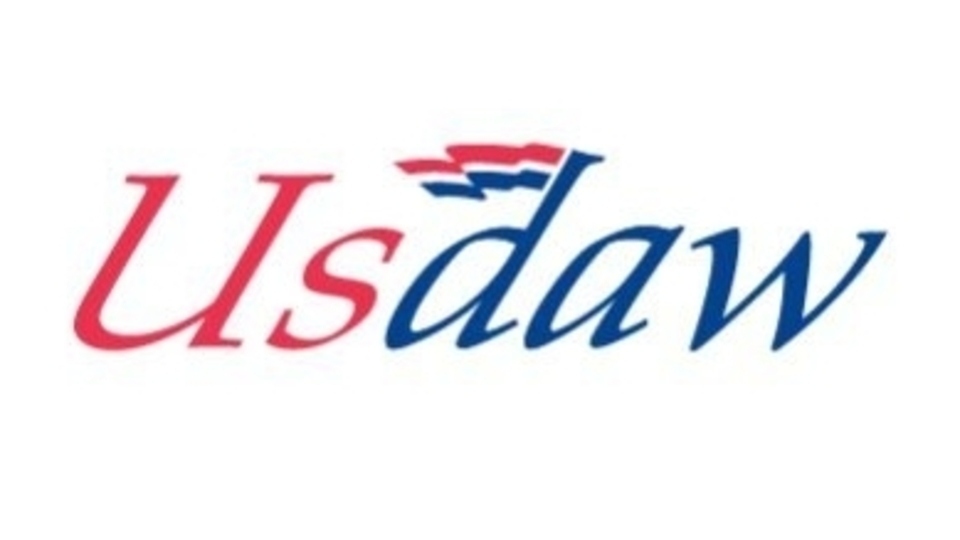 Usdaw has launched a Freedom from Fear summer campaign week

Retail trade union Usdaw has launched a Freedom from Fear summer campaign week from August 22-29, with shocking statistics from their annual survey.

Preliminary results from nearly 2,000 retail staff across the UK show that in the last 12 months:

70% were threatened by a customer,

One in five victims have never reported an incident to their employer, including 5% who had been assaulted.

North West voices from the frontline: These are some of the comments North West shopworkers shared when responding to Usdaw’s survey:

Manchester: “I have been sworn at and shouted at spoken to in an extremely rude and aggressive manner.” – “Customers taking my picture, shouting abuse calling me a liar, saying they are going to wait for me after work.”

Cheshire: “General bad language and abuse for doing my job.”- “A drunk man walked into the store and smacked my bum.” – “I've never been spoken so badly in all my years working in retail. This type of behaviour should not be tolerated.”

Lancashire: “Most recent, shoplifter tried to head-butt me. If it wasn't for another customers help, I would have been seriously hurt.”- “Customers attitude towards staff has changed dramatically and they get aggressive when challenged.”

Merseyside: “Was severely verbally abused because I asked a man to ‘step back please’ with regards to Covid.” – “Was punched in the head by a shoplifter as he attempted to punch a member of my staff.”

Paddy Lillis, Usdaw General Secretary, said: “It is heart-breaking to hear these testimonies from North West shopworkers who deserve far more respect than they receive.

"Our latest survey results clearly show the scale of the appalling violence, threats and abuse faced by shopworkers and demonstrate the need for a ‘protection of shopworkers’ law.

“It has been a terrible year for our members, with over 90% of shopworkers suffering abuse, more than two-thirds threatened and one in seven assaulted.

"We are saying loud and clear that enough is enough, abuse should never be part of the job.

"At a time when we should all be working together to get through this crisis, it is a disgrace that staff working to keep food on the shelves and the shop safe for customers are being abused.

“Today a new protection of shopworkers law comes into force in Scotland, but we are deeply disappointed that the UK Government has continued to resist a similar measure in England, Wales and Northern Ireland.

"Retail staff across the UK have a crucial role in our communities and that role must be valued and respected, they deserve the protection of the law.

“This is a hugely important issue for our members.

"They are deeply concerned that the current high levels of abuse will become the norm, unless the Government takes urgent and meaningful action.

"Shopworkers are saying loud and clear that enough is enough.

"The Government has promised to bring forward an amendment to their flagship policing bill in the House of Lords and we urge them to keep their word.”