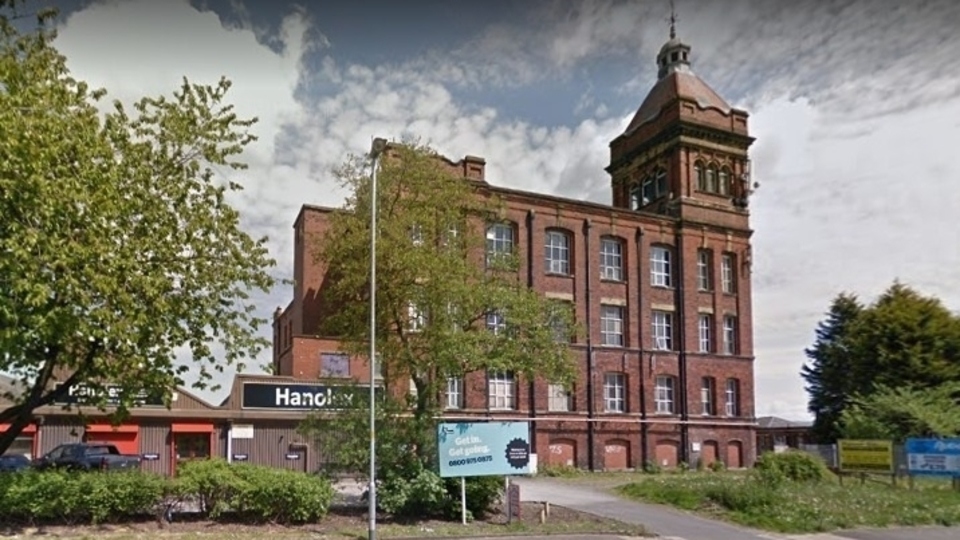 Traders at a ‘thriving’ business park have been left shocked after a developer revived controversial plans to build more than 200 homes on the site.

Tenants were delighted last year when Countryside withdrew its application for a new residential scheme at Fieldhouse Mill Industrial Estate, in Rochdale.

They feared it would put many of the 70 firms out of business, at the cost of potentially hundreds of jobs.

Residents also expressed concerns that the already congested Whitworth Road would not cope with the additional traffic.

Former council leader Allen Brett told Countryside – and landlord BizSpace – the site could not be developed for housing as it is earmarked for business use under council policies.

When the plans were pulled in late December 2020, it appeared to be the end of the matter – and traders says the site has since gone from strength for strength.

But they were hit by a ‘bombshell’ over the weekend, as letters arrived notifying them that Countryside had submitted the proposals.

The developer claims the scheme will ‘address the shortage of affordable, family housing in the area’.

John Horne, who runs Dale Event Hire with wife Beverly, says the news came as an unexpected blow – but businesses are prepared to fight the proposals all over again.

He said: “It was a shock to us, to be totally truthful because the estate has been thriving over the last six months.

"It was only two weeks ago that Rochdale Development Agency said that they had 100 pc occupancy, so we thought that was it.”

He continued: “It caught me out, because we had a big national stage company just take over a few units on site.

“They transport film props and stages all over the country and have a large fleet of vehicles now permanently based at Fieldhouse.

"We thought Fieldhouse was thriving and moving forward.”

BizSpace, which owns the industrial estate, says it continues to explore interest in the site as part of its long-term strategy.

But while Mr Horne says he supports a ‘brownfield first’ policy when it comes to housebuilding, he does not believe Fieldhouse is an appropriate site.

He added: “I’m all for brownfield sites instead of green belt – I can certainly see the sense in that – but not on a site that has 70 businesses on it.

"Not on Rochdale’s biggest site for small businesses.”

He adds that businesses have come through the pandemic stronger than ever – and the estate should have a bright future.

“It came as a real shock over the weekend when a letter arrived from the council.”

And he suggests that the council taking the site on itself could be the ideal solution to the uncertainty that continues to dog the site.

“If someone wants to take it on, it could be an absolute goldmine for them,” he said.

“Rochdale council just buy it yourself and you run it – you would make a killing.”

A spokesperson for Countryside said:  “We can confirm that we have resubmitted an application to request planning permission for the development of 206 homes on Fieldhouse Road in Rochdale which will help address the shortage of affordable, family housing in the area.”