Oldham film to be featured at two major LGBT+ festivals 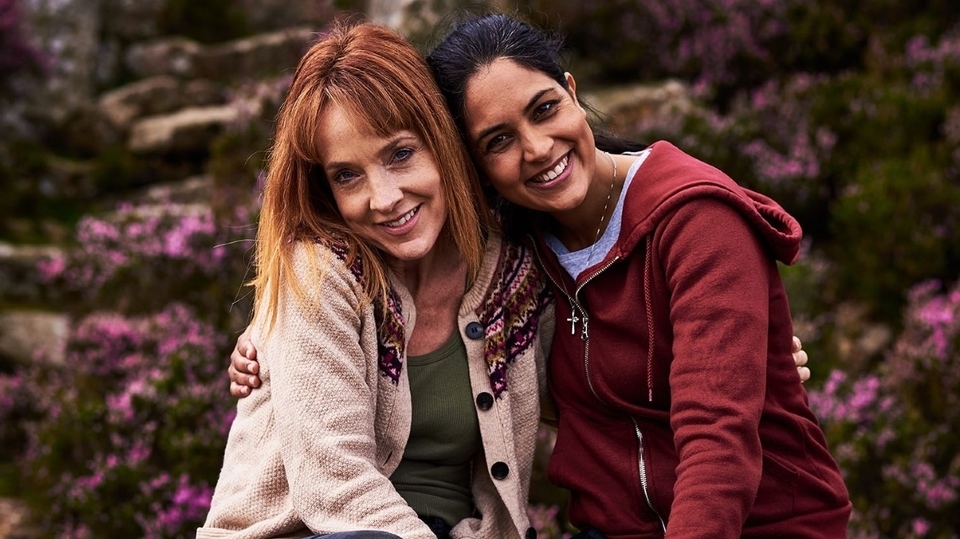 A short film shot on location in Oldham has been selected to screen at two major LGBT+ film festivals on opposite sides of the Atlantic.

‘Inertia’, produced by Manchester-based Leapling Films, has been selected for the OSCAR qualifying festival Out On Film in Atlanta, Georgia and the BAFTA qualifying Iris Prize in Cardiff, Wales.

Filmed over four days, the film tells the story of school pupil Rabia (Payal Mistry) and teacher Maddie (Joanne Mitchell) who become friends after Maddie loses her wife, Leigh, due to an incredibly rare natural phenomenon.

The film is shot in four locations near Oldham including Rossendale Nature Reserve, Broadoak Community Centre and Diggle and features a cast of 20 professional actors and extras across the North West.

The film, supported by Film Hub North as part of BFI NETWORK, is the second funded collaboration between Writer/Director Mat Johns and Producer Chris Lane.

Due to the pandemic film festivals have had to adapt and many are now opting for hybrid festivals, a mix of in-person and online events, but both Out On Film and Iris Prize will be physical screenings.

Mat said: “I was raised in Oldham around gay women and men in my family, so this is me writing what I’ve seen, to a point. It’s normal.

"Having gay and south-Asian characters front and centre in this story just felt right in terms of the communities where I grew up.”

Chris said: "There’s still not adequate representation of LGBT characters in film and although we didn’t set out to make an LGBT+ film, we’re delighted that the film has struck a chord and found an audience within the LGBT+ community."

‘Inertia’ is already eligible to be submitted to the BAFTAs and will go forward for consideration in the Short Film category.

The film will also compete for the OSCARs should it win at Out On Film.

Upcoming screenings for Inertia along with the official trailer can be viewed at: https://www.leaplingfilms.com/inertia