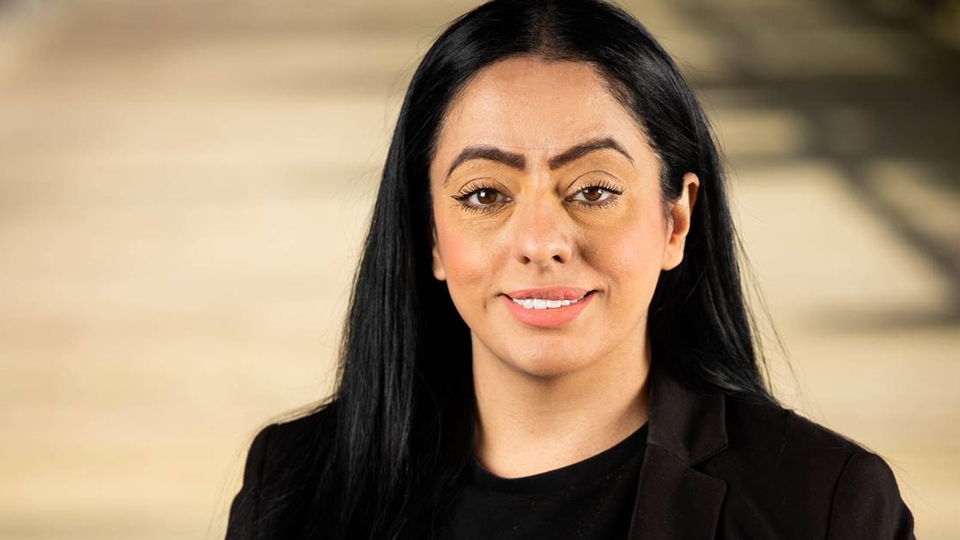 A third man has been arrested in connection with the arson attack on the Oldham council leader's car.

Cllr Arooj Shah's vehicle was set alight by arsonists in the early hours of Tuesday 13th July in Glodwick.  The fire also caused minor damage to a nearby property.  Nobody was injured.

A 21-year-old man has been arrested on suspicion of arson with intent to endanger life following the incident.

At the time, Cllr Shah told a full meeting of the council: "The last 24 hours have been very difficult and I can't say the attack outside my family home hasn't affected me and the people I love because it has.  But what I am clear about is that whoever was responsible, and for whatever reason, I will not be diverted from the task in hand."

The suspect was arrested on Thursday afternoon (9 September 2021) and has since been released pending further enquiries.