You are Here: Home » News » Main News » Frank picks up another honour

Frank picks up another honour 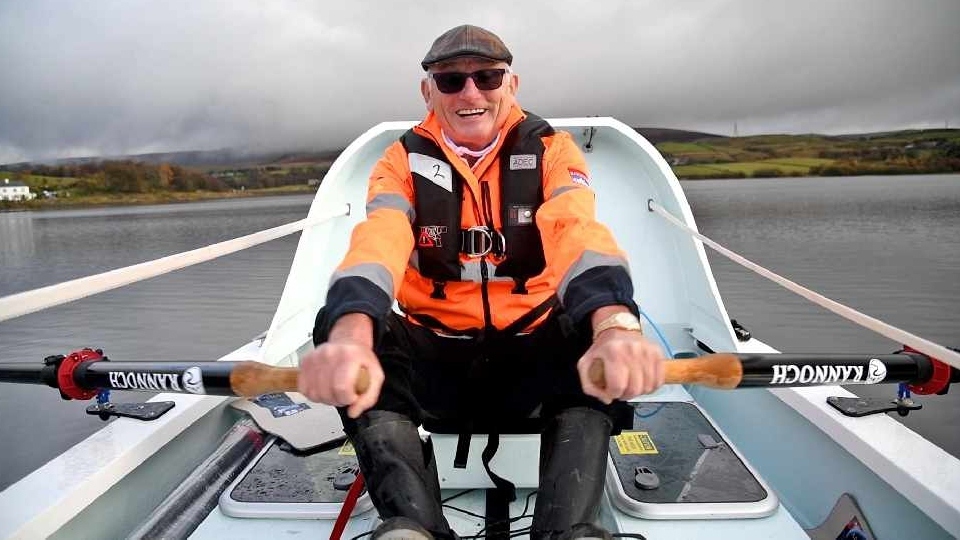 Oldham’s hero of the seas Frank Rothwell has added another distinguished award to his growing list of accolades.

Frank, who made an unassisted 3,000 mile Atlantic row has today received charity champion title in The Amplifon Awards for Brave Britons 2021.

The awards were presented by Rachael Burdon and Simon Weston in a special virtual ceremony.

The awards celebrate the achievements of exceptional people and animals from all walks of life, of all ages and from all over the United Kingdom.

Created in honour of their founder, World War II hero Major Charles Holland, the awards recognise members of the public, community and charity champions and members of the armed forces and emergency services who have shown remarkable courage.

Grandad Frank became the oldest person at the age of 70 to row 3,000 miles solo unassisted across the Atlantic – at the same time as raising more than £1million for Alzheimer’s Research UK.

He set off on his boat ‘Never Too Old’ from La Gomera in the Canary Islands and crossed the finish line in Antigua 56 days later where he was reunited with Judith, his wife of 50 years.

He took up the challenge partly as a tribute to his brother-in-law Roger who died with Alzheimer’s aged 62 during his ocean journey.

It took the Chadderton businessman 18 months of training to prepare for the challenge.

Frank has also been honoured as a Freeman of the Borough along with rugby ace Kevin Sinfield and Tokyo Olympic gold medalist cyclist Matt Walls.