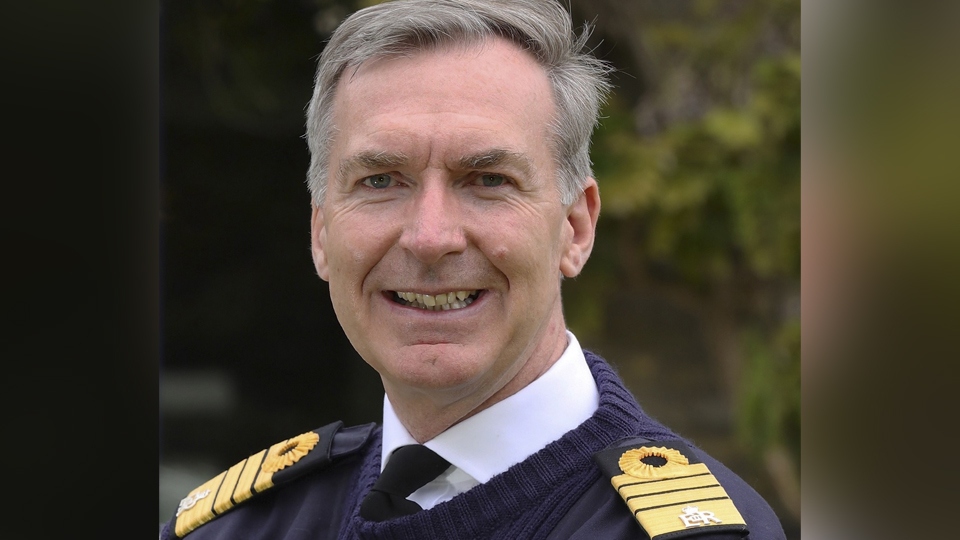 Her Majesty the Queen has approved the appointment of Admiral Sir Tony Radakin KCB ADC as the next Chief of the Defence Staff.

Tony Radikin was born in Oldham and was commissioned 1990. His operational service has involved the Iran/Iraq Tanker War, security duties in the Falklands, NATO embargo operations in the Adriatic, countering smuggling in Hong Kong and the Caribbean, and three command tours in Iraq – both ashore and at sea.

Admiral Sir Tony Radakin said: "I am humbled to have been selected as the next Chief of the Defence Staff. It will be an immense privilege to lead our outstanding people who defend and protect the United Kingdom. I would like to thank General Sir Nick Carter for his leadership and wise stewardship of the UK’s Armed Forces over the last three years.

"I am honoured to be chosen to lead the Armed Forces in this exciting time and in a period of enormous change. The Prime Minister and Secretary of State have demanded reform and we must seize the opportunity the Government has given us and ensure we are a global force delivering for Global Britain."

The Officer previously served as First Sea Lord and Chief of Naval Staff overseeing a period of transformation in the Royal Navy that has seen more ships deployed around the world. It included the inaugural voyage of HMS Queen Elizabeth at the head of the UK's new Carrier Strike Group which set sail in May.

Defence Secretary Ben Wallace, said he was delighted with the appointment: "Admiral Tony brings an unparalleled wealth of experience to the role at a time of significant change for the Armed Forces and Ministry of Defence. We are modernising to address the challenges posed by an increasingly unstable world and I know he will lead the Armed Forces with distinction in his new post."

Prime Minister Boris Johnson, said: "I am delighted to welcome Admiral Sir Tony Radakin as the next Chief of the Defence Staff. He has proven himself an outstanding military leader as First Sea Lord and Chief of the Naval Staff and I have every confidence he will be an exceptional Chief of the Defence Staff. Under his command we have more Royal Navy sailors on the front line, more warships at sea – including our two world class aircraft carriers – and we are leading a shipbuilding renaissance which is creating jobs and protecting lives around the UK.

Admiral Sir Tony takes up the post on November 30th.