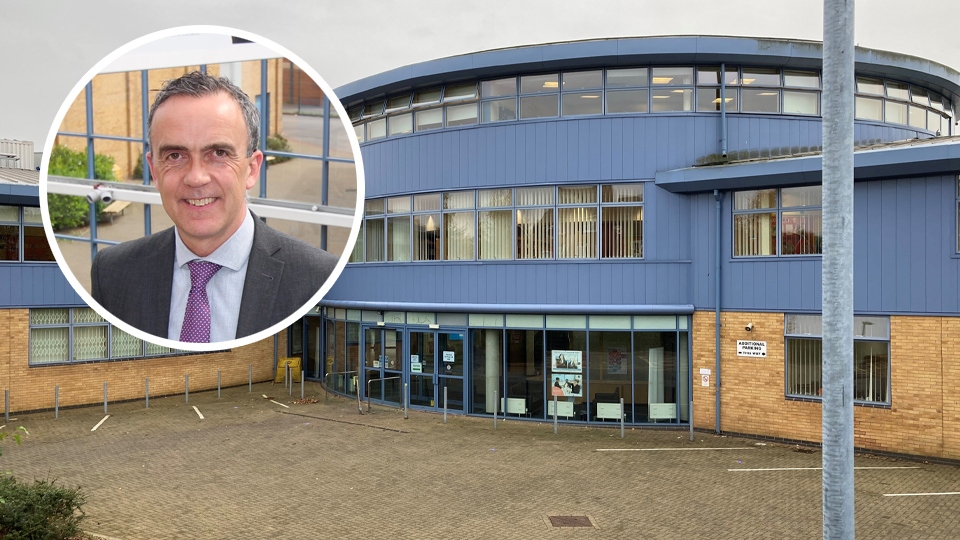 An Oldham mum, whose daughter tried to take her own life after being bullied says she feels let down by the school.

The woman - who cannot be named for legal reasons - says her experience with the staff at The Radclyffe School was "one of the darkest episodes" of her life.

The worried parent says her daughter was "continually bullied" at the school and feels disappointed and angry about the failure to protect her child.  The bullying began in March of this year and continued until she removed her daughter from school in July.

The mother of the Year 9 pupil says her daughter was the subject of name-calling, a targeted campaign to humiliate her using a fake social media account - and was sexually accosted by a male student on three occasions.

Following the first allegation of sexual assault, the alleged perpetrator was removed from the school for just five days.  He was returned to the same class as her daughter without any notice being given, despite a request that he should be separated.

"My daughter was suffering from severe anxiety", the concerned mum told the Chronicle. "I was told the boy had received a 'significant sanction', but I don't consider a five-day exclusion to be significant.  The school's own policy says the punishment should have been permanent exclusion for an assault on my daughter and continuous and ongoing bullying.

"Instead, they've tried to brush the problem under the carpet.  When I first reported the sexual harassment, I was simply told that it had been 'dealt with'.  The incident wasn't even reported to the DSL (Designated Safeguarding Lead).  No procedures seemed to have been followed." 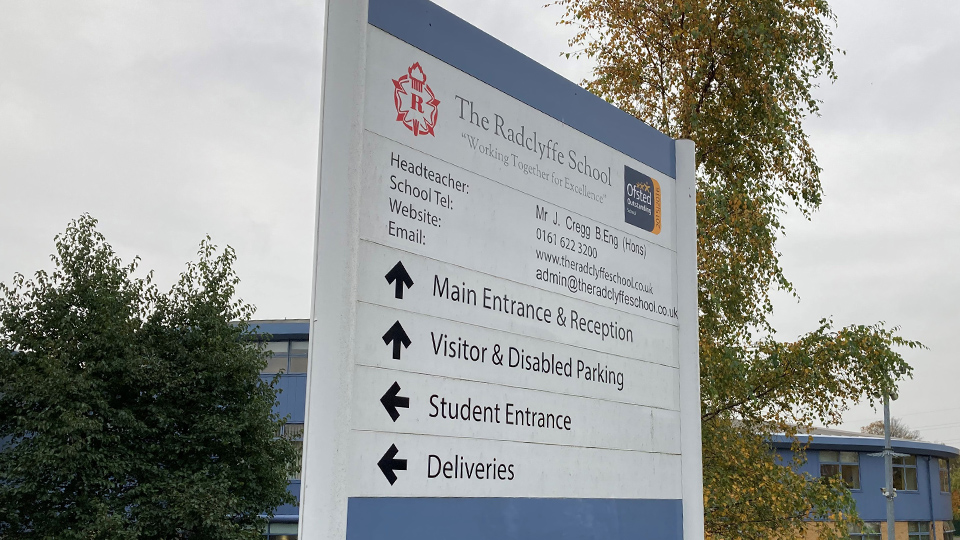 The parent claims her daughter was sexually assaulted on two further occasions on school property between May and June 2021, and no action was taken.

The Oldham mother says the assault allegations were finally reported to the police by the school in July.

The worried mum says her daughter has been let down by the school: "Between 5th May and 18th June, not a single member of the senior management team at the school bothered to check to see how my daughter was coping and whether she was still being bullied.

"I first tried to speak with the Head on 18th March, but the receptionist refused to inform the head teacher that I asked for him. I was told the policy says I must speak with senior management first.”

"On the 18th of June, unable to cope with the continuous bullying, the sexual harassment and lack of support from those at the school trusted to protect her, my daughter took an overdose of painkillers and was rushed to hospital. She spent 3 days at the hospital before she was allowed to return home."

As the concerned parent sat at her daughter's bedside, she again tried to contact the Head at the school, John Cregg, but the call was refused. The mother was told "Mr Cregg does not take personal calls", and was passed to the management team. 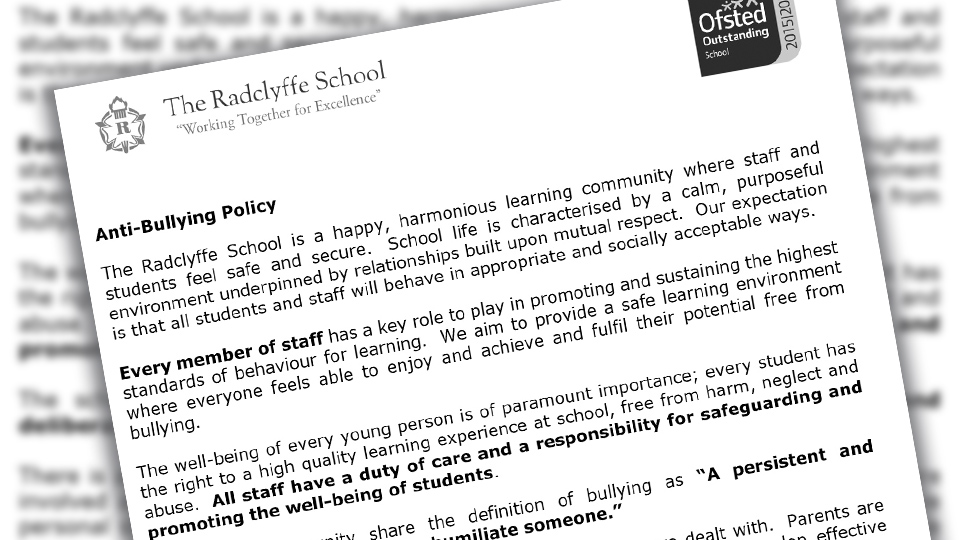 Mr Cregg finally agreed to see the worried mum on 8th July.  In a letter following the meeting, Mr Cregg admitted that mistakes had been made: "The allegation of sexual harassment should have been passed to the DSL and dealt with according to policy and procedure.  This incident is being investigated and the police have now been informed. The members of staff have been spoken to. Further training has also been scheduled."

Following the hospital stay, the mother of the teen removed her daughter from the school, and says she is now "feeling more relaxed knowing that she doesn't have to step inside the school again."

"I have lost faith in the school to take appropriate action against those who have bullied my daughter, particularly in relation to the fake social media account and sexual assault, I will report these two matters to the police myself."

“I feel the headmaster has put a system in place which is impossible to reach him, and I honestly believe if Mr Cregg intervened early on, the bullying would not have escalated to this level.”

Headmaster John Cregg issued to following statement to the Chronicle:  "As a school we have been working closely with the family to understand and investigate their concerns.  Whilst we cannot comment or share details about some of the identified issues due to safeguarding confidentiality, we would like to reassure the parent involved that her concerns have been listened to, understood, and have gone through a robust complaints procedure resulting in a discussion with our Governors.

"We have acknowledged and apologised where failings have occurred, and we will be learning from this in the future."