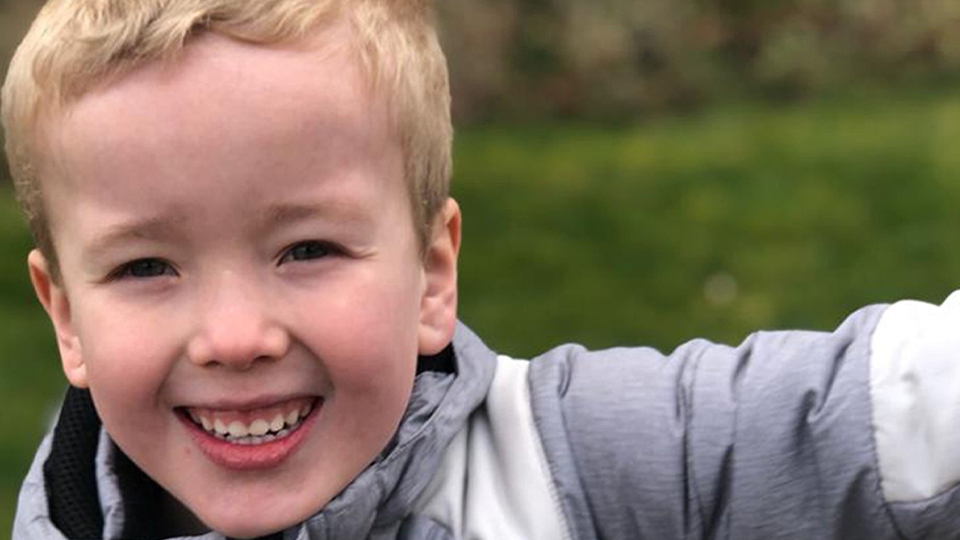 Latics fans will be asked to take part in a round of applause for Arthur Labinjo-Hughes at tonight's League Two game at Boundary Park.

Arthur was left with an unsurvivable brain injury while in the sole care of his stepmother, Emma Tustin, who was jailed for life on Friday after being convicted of murder.

Tustin’s life sentence carries a minimum term of 29 years, while Arthur’s father, Thomas Hughes, was sentenced to 21 years for manslaughter.

The two-year-old suffered a campaign of "evil" abuse by Tustin and Hughes in Solihull last year.

This weekend, footballers and fans across the country paid tribute to the murdered schoolboy, an avid Birmingham City fan.

Birmingham City wore "Arthur we love you" T-shirts and were pictured carrying a banner bearing their young fan's picture before their match against Millwall at the weekend.

Elsewhere, Chelsea and West Ham projected a large image of Arthur ahead of their match at the London Stadium.

Coventry City encouraged fans to take part in a sixth-minute applause at their game against West Brom, as did Wolves at their fixture against Liverpool, and Newcastle as they hosted Burnley.

Latics fans will also be invited to take part in a sixth-minute applause during their League Two game against Tranmere Rovers at Boundary Park tonight.

In a tweet this afternoon, the club confirmed the applause, ending the announcement with "💙 You are loved, Arthur! #oafc"