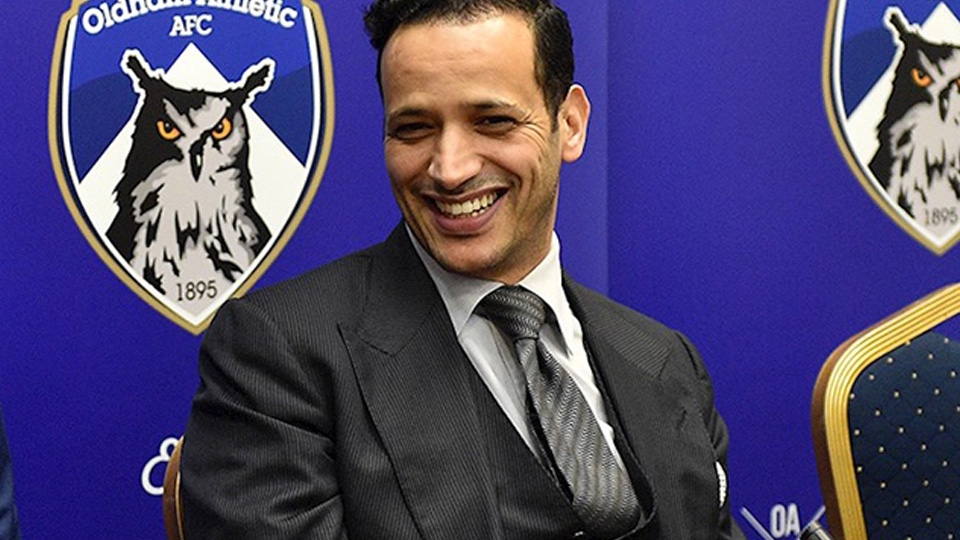 Oldham Athletic owner Abdallah Lemsagam has received a death threat, including a bullet, in the post.

It's understood his brother Mohamed Lemsagam, Latics' sporting director, also received a  letter threatening him and his family, along with a bullet.

The club reported the threats to police yesterday.

A GMP Spokesperson said: "We are aware of a situation involving a report of malicious communications at Oldham Athletic Football Club. Our investigation is in its very early stages, and our enquiries are ongoing."

Mr Lemsagam said on Tuesday that it was "best for the club" that it is now passed onto new owners and was in talks with 'credible' bidders for control of the company.

In a statement on the club's website, he admitted mistakes had been made, but had invested "money and time trying to clean the club of all it's historic issues".

Latics currently lie bottom of Skybet League 2, and are at risk of falling out of the football league.

A spokesperson for the club said there were unable to comment on the threats as they were the subject of an ongoing police investigation.