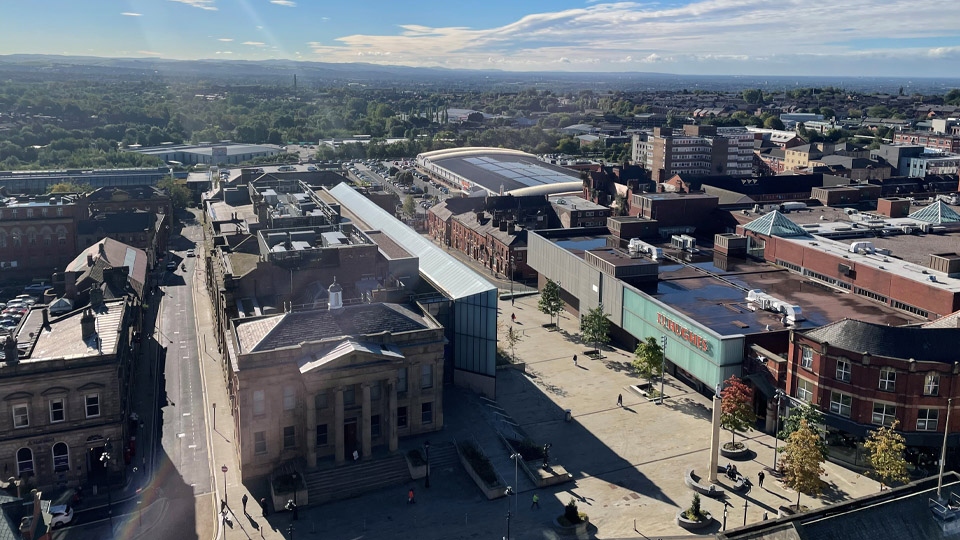 The report was due to be published next week

The publication of Oldham’s long-awaited review into allegations of child sexual exploitation in the borough has been delayed again.

Speaking before Christmas, the Mayor of Greater Manchester Andy Burnham had pledged the report would be published in the week of January 24.

However he has today confirmed that there will be another ‘short delay’ in releasing the report, as some people taking part in the review do not feel they have said everything they wanted to.

The review, which is investigating the effectiveness of multi-agency responses to child sexual exploitation (CSE) in Oldham, was first commissioned in November 2019 by the council and safeguarding board.

It is being carried out by Malcolm Newsam, a former commissioner for social care in Rotherham, and Gary Ridgway, a former Detective Superintendent of Cambridgeshire Police, who were behind the blistering report into Operation Augusta in Manchester.

In a statement Mr Burnham said: “Before any important report like this can be concluded, ‘fair process’ letters are sent to individuals affected, including victims.

“Following responses to those letters, the independent review team have reported that some individuals feel they have not had the opportunity to say everything they want to say.

“It is vital that the team have time to consider how best to ensure their voices are properly heard. For this reason, I have agreed to a short delay in the publication of the report.

“While this will come as a disappointment to some, it is essential that everybody is able to have confidence in the final report.

“We are moving closer towards publication and I will be working with the review team to ensure the delay is kept to a minimum.”

Oldham council leader Arooj Shah told the LDRS: “While the delay isn’t ideal I do understand the reasons behind it.

“I’d rather have a robust review which deals with all the issues and concerns that people have.”

Speaking in November, Mr Burnham had said that an ‘unforeseen delay’ meant the report would not be published into the new year, after the combined authority and council chiefs had previously said it would be released in December.

He had also said that an issue had arisen that required Queens Counsel advice, and it would negatively impact victims to publish before Christmas.

Councillors in the borough have previously warned that delays to publication of the report further risked undermining the trust with the public and victims.

The remit of the review is to examine historical allegations relating to child sexual exploitation in Oldham and to consider whether the council and its partners – including Greater Manchester Police – provided an appropriate response to protect children.

The allegations chiefly concern ‘shisha bars, taxi companies and children’s homes’, according to the terms of reference.