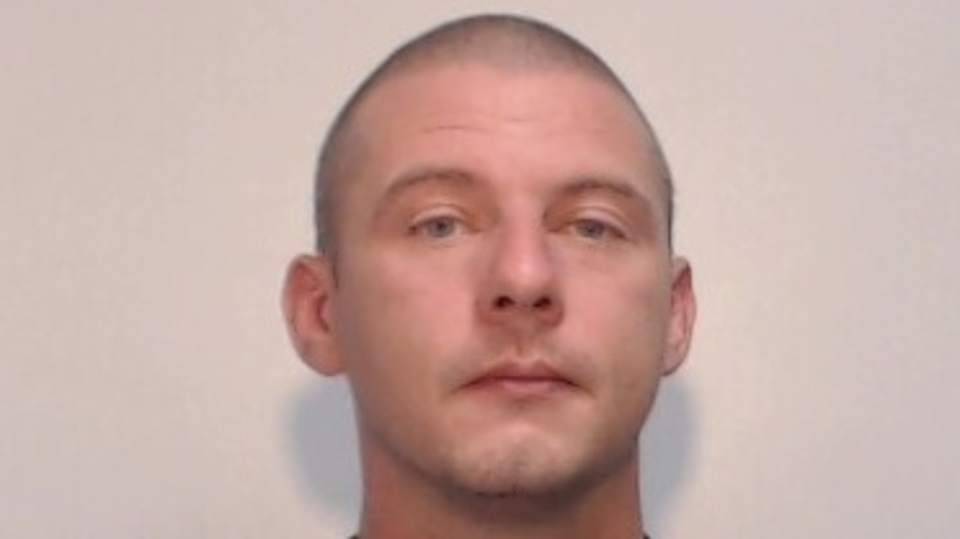 A violent Oldham man who broke a woman's jaw has been jailed for 10 years.

Anthony Breame attacked the woman in her own home and held a knife to her throat, hitting her until she became unconscious.

He also attacked and threatened to kill a second woman after breaking into her home.

Breame (aged 34), of Marion Street, Oldham, was found guilty to two section 47 assaults, section 18 assault, burglary with intent to cause GBH and threats to kill after a two-week trial at Manchester Crown Court in March, 2022.

He was sentenced yesterday (Tuesday) to 10 years imprisonment.

The first offence in March 2020 saw Breame pull his female victim from a weights bench before trying to strangle her.

After throwing her onto a bed, he then attempted to strangle her for a second time while also making threats to kill.

Breame headbutted and punched the victim in the face, causing swelling and bruising to her forehead and eye.

In November the same year, Breame returned to the victim's house.

He repeatedly banged on the window and made threats to kill in front of the victim's children.

In April 2021, Breame then broke into the house after smashing a window and punched the woman's partner in the head after breaking down a bedroom door, again in front of the children.

In June 2021, Breame turned up drunk at the second victim's house at around 1am and started shouting at his female victim, before attacking her in front of her two daughters.

During the attack the woman became unconscious and when she came round, Breame had a knife held to her throat.

He repeatedly punched her in the face until she was unconscious.

When she came round, Breame attacked her for a third time. He then refused to let her call an ambulance, only leaving around five hours later.

The victim then rang her friend who took her to hospital where she had surgery on the three fractures to her jaw.

In July 2021, Breame returned to the house and locked himself in.

The woman suspected he had been drinking and he had an open can of lager in his hand.

She tried to flee the house with her daughter when Breame became aggressive - he grabbed her by the throat, rendering her unconscious.

When she came round, Breame started shouting at her and threw her by grabbing her hair.

He then tried to suffocate the child before punching the victim in the face.

Detective Constable Lamont, of GMP's Oldham Divisional Crime Unit, said: "Breame is an aggressive and violent man who has a history of violence against women, and is rightly now behind bars.

"I would like to praise the bravery of the victims for coming forward and providing the evidence to bring a case against Breame.

"Domestic abuse and violence against women often take places behind closed doors and is hidden from friends and family - we would always encourage people to come to the police if they believe they are victims or are in a coercive and controlling relationship."

Where to go for help:

In an emergency that's ongoing or life is in danger, always dial 999.

Greater Manchester Victims’ Services can provide independent emotional and practical support for anyone affected by crime, whether you are ready to make a report to the police or not.

Every month, GMP hosts an anonymous domestic abuse Q&A alongside its partners.

If you have any questions or concerns, we'd encourage you to join where you will be able to access direct support from specialist teams both within GMP and external support services.

Further information on this will be posted in due course via the Greater Manchester Police Facebook page.