You are Here: Home » News » Main News » Hero Steve is a Platinum Champion!

Hero Steve is a Platinum Champion! 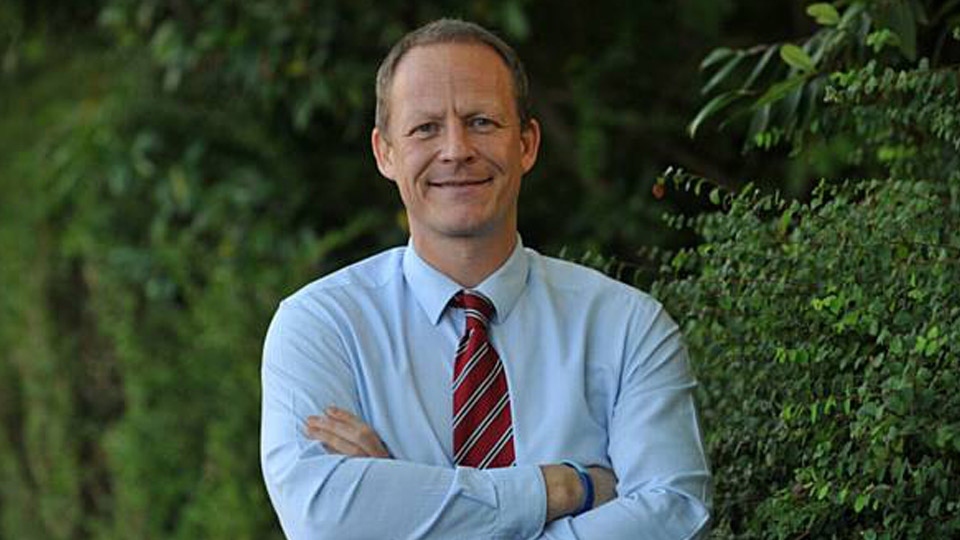 Heroic local schoolteacher Steve Hill is one of hundreds of amazing volunteers across the UK who have been recognised for their awe-inspiring achievements.

A call out inviting the UK to nominate hero volunteers in their communities saw thousands of individuals aged from 16 to 101, who have supported a range of causes, put forward.

From these nominations, 490 volunteers were hand-picked by a judging panel presided over by The Duchess of Cornwall, and crowned Platinum Champions.

Reflecting the 70 years of Her Majesty’s reign, 70 volunteers were selected across seven different categories, making a grand total of 490 Platinum Champions.

Steve was nominated due thanks to his outstanding commitment to volunteering.

"I feel very honoured to have been chosen as one of the Royal Voluntary Service’s 490 Platinum Champions," Steve said.

The Platinum Champions Awards were launched by Royal Voluntary Service and its President, HRH The Duchess of Cornwall, in honour of the charity’s Patron Her Majesty The Queen and the example she has set in her 70 years of service.

Together in partnership with The Big Jubilee Lunch, who are also supported by the patronage of HRH The Duchess of Cornwall, the awards are an official Jubilee project to celebrate extraordinary volunteers across the UK who are making a difference every day.

All 490 Platinum Champions will receive a specially designed pin and a signed certificate from HRH The Duchess of Cornwall.

Steve, the deputy head teacher at St Joseph's Roman Catholic Primary School in Shaw, has taken on some jaw-dropping challenges over the last 13 years and managed to raise over £100,000 for various charities along the way.

Most recently he became the first person to ever run FIVE Uganda Marathons.