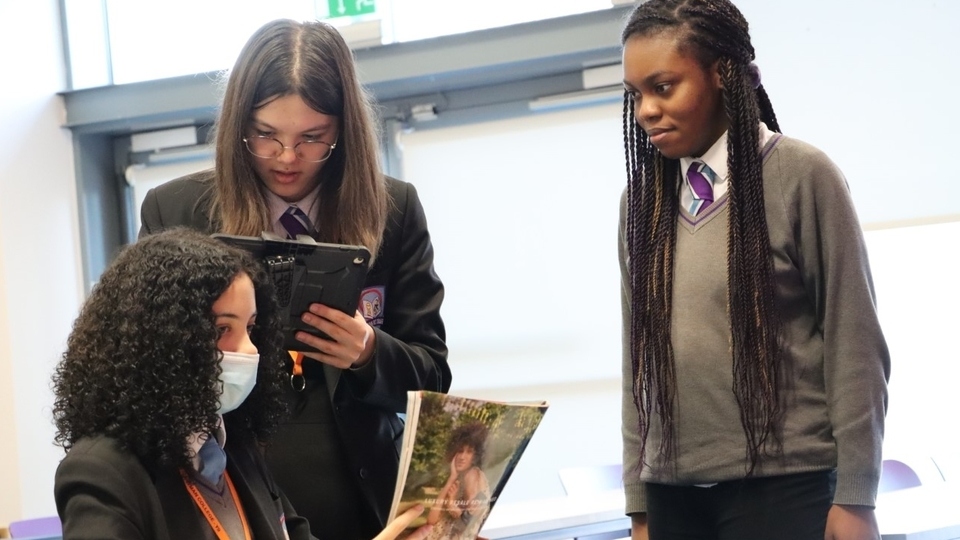 Four filmmakers from Oldham are set to walk the red carpet having been nominated for Best Film 12-15 at the 2022 Into Film Awards, which celebrates the best young filmmakers and use of film in education across the UK.

Mia, Serena, Miyoko and Kieran, from Newman RC College in Chadderton, will attend a star-studded ceremony at ODEON Luxe Leicester Square on June 28.

The Awards are hosted by film education charity, Into Film, who engage with over half of UK schools and count Eddie Redmayne, Kenneth Branagh, Jack Lowden, Michael Sheen and Naomie Harris among its Ambassadors.

Their short film 'Shades of Beauty' explores notions of beauty, representation and race, as a young girl looks at a range of glossy magazines and doesn't see herself reflected in any of them.

The project was made in collaboration with community interest organisation ‘Skills 4 All’, who ran a 12-week programme to help build the skills of potential filmmakers.

Two of the nominees have gone on to create their own filmmaking teams within their school and are currently working independently to create a film about online safety and gaming.

Miyoko said: "I hadn't known what I wanted to do in the future, but when I was invited to this club, it really showed me what I was able to do! It brought me new skills and knowledge, and I just really fell in love with it. 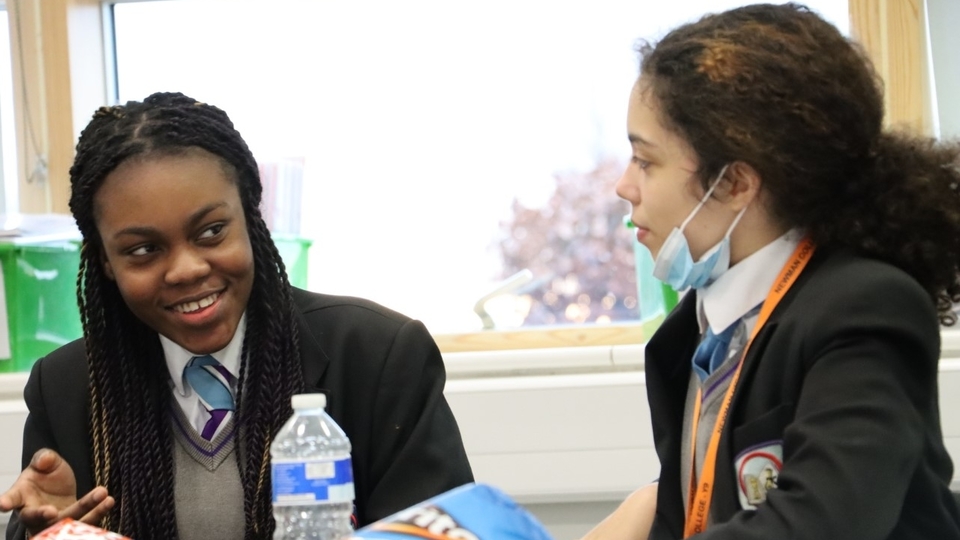 Serena said: "Filmmaking is important to me so you can connect to the world around you."

The Into Film Awards honours incredible Into Film Clubs, inspiring educators and talented young review writers as well as a host of remarkable films submitted across six filmmaking categories.

This year’s other films cover a wide range of themes and topics including the impact of lockdown on mental health, Ukrainian cultural identity, climate change and environmental protection, managing OCD, anti-bullying, the importance of kindness and the anniversary of integrated education being introduced in Northern Ireland.

The National Lottery raises £36 million each week for good causes across the UK.

Lily James said of the Into Film Awards: “Joining a group of like-minded young people creating their own stories and then knowing that they will be seen and appreciated is the real deal, and it gives them the impetus to keep making films and nurture that talent."