You are Here: Home » News » Main News » Man jailed after £10k worth of drugs and gun found in his boot.

Man jailed after £10k worth of drugs and gun found in his boot. 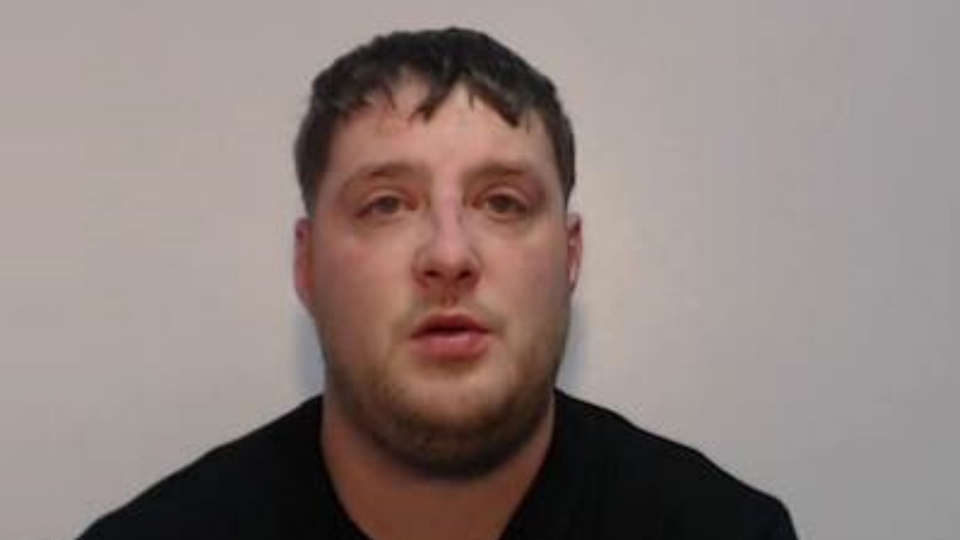 A man has been jailed after police found a handgun and over £10k worth of drugs in a laundry bag in his boot.

Jake Hartley, 28, of Green Lane, Hollingworth, was arrested in January at his home address.   Officers searched his BMW parked outside and found a large “laundry” type bag containing cannabis with a street value of around £9,500 and cocaine and mixing agent valued at around £1,000.

Another white plastic bag was also found in the boot containing what later confirmed to be a lethal weapon – a self-loading pistol with 18 rounds of ammunition. 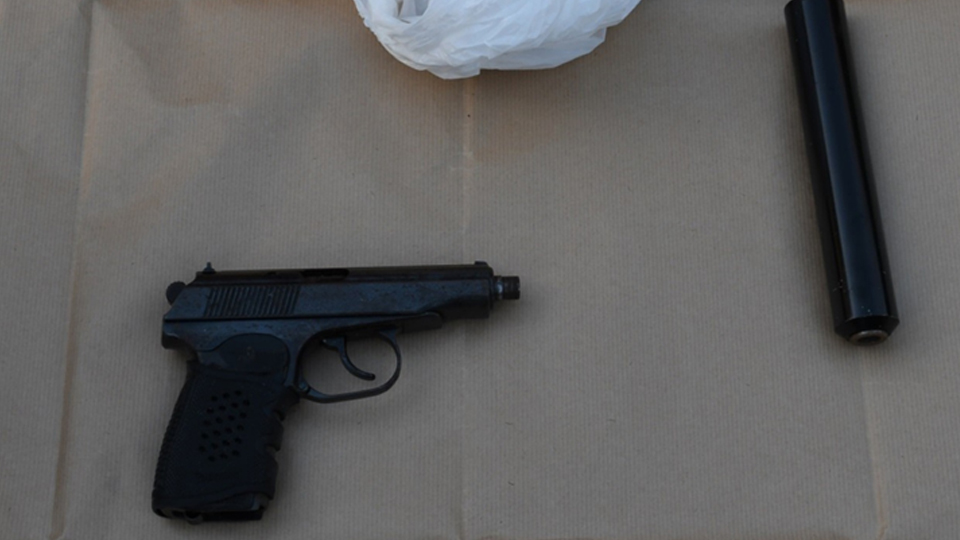 Detective Constable Jake Orr, from GMP’s Tameside district, said: "Hartley is another criminal that we’ve taken off the streets in our efforts to make the region a safer place to live, work and visit.

"The firearm he was in possession of could have led to fatal consequences and every day we are absolutely committed to seizing such lethal weapons and his firearm is another one we’ve removed. Over the past year, firearms discharges have dropped a huge amount and taking them off our streets is a starting point for this.

"I’m pleased that Hartley is another one we’ve brought to justice and our fight against serious crime continues."