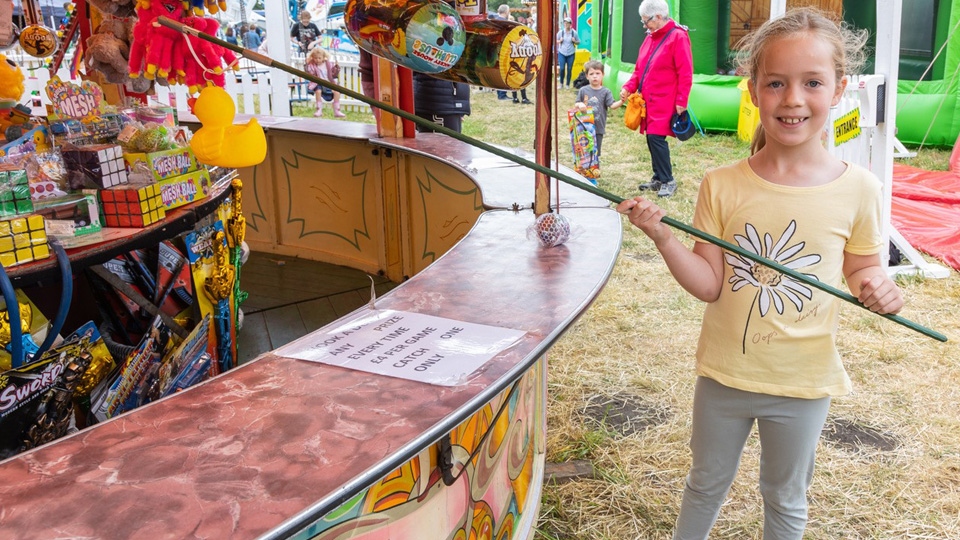 The show attracted a record number of visitors

The intrepid team who staged a weekend of magical music and family fun in Saddleworth took a well deserved bow last night.

In the last three years, the team added WelliFest, a community music festival featuring local bands  and talented youth,  to give visitors a joyous weekend.

And despite horrendous weather halting Wellifest on Saturday, thousands turned out in support of the ticket only sell out event.

A musical showcase acted as backdrop to the showground which was filled with a galaxy of attractions.

Tony Burke of Saddleworth Rotary and Frank Bolger, of Oldham Metro are joint chairs of the Wellifest and Saddleworth Show Organising Committee.

They said: “Thousand came - and what a weekend they had! Record numbers attended Wellifest creating a fantastic family and community event.

“The festival was a huge success despite torrential rain and lightning bringing it to an early finish. However, the main act Manchester Ska Foundation, have agreed to open Wellifest 2023." 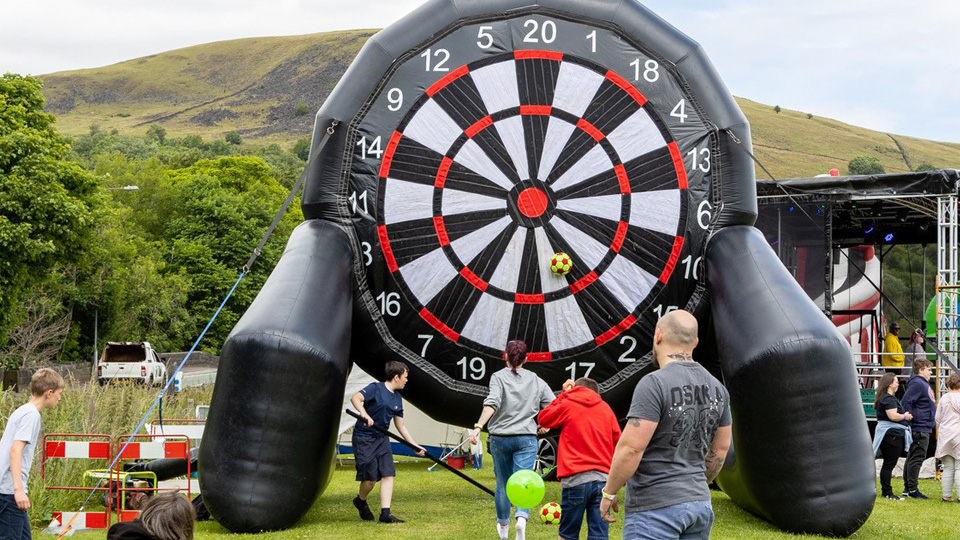 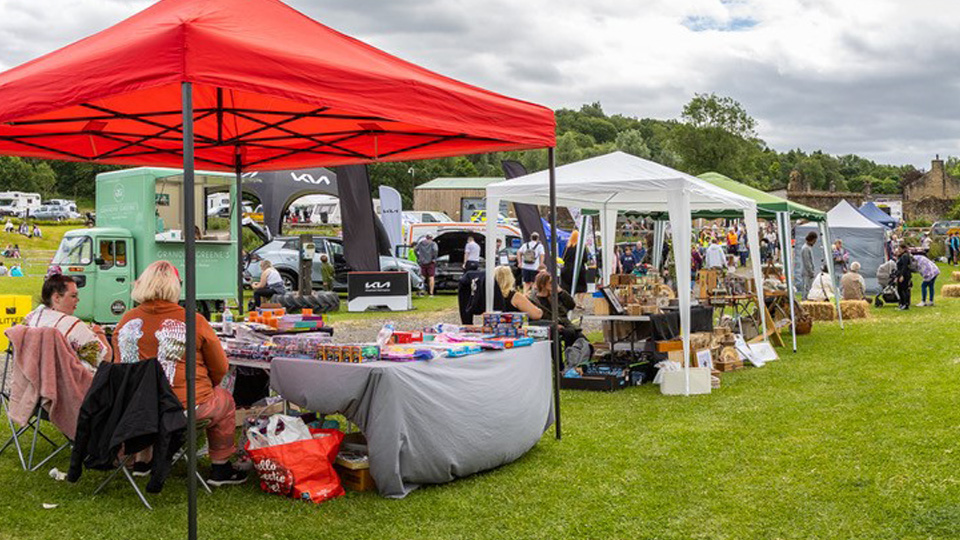 “Wellifest gave way to the traditional Saddleworth Show and again huge crowds came to enjoy a fabulous range of attractions from the  dog show and  the amazing dinosaur invasion to magic, Punch and Judy and hugely popular Country Corner, run by Dovestones WI, and musical showcase provided by MAHDLO.

"The record numbers will ensure local good causes and charities will continue to benefit from the events for the coming year.

“Both events could not take place without the support of our volunteers and  both Rotary Clubs of Oldham Metro and Saddleworth members would like to thank all the community and groups, individuals and organisations who contributed so much to both events and  to all our sponsors and partners for their support.”

They added: “The important aspect of the weekend is to raise monies so the two Rotary Clubs can continue to support the charities and groups who are in  increased needs in these difficult times.

"But equally both Rotary Clubs are proud of the great family and community aspect of the events bringing everyone together to just enjoy a great fun weekend.” 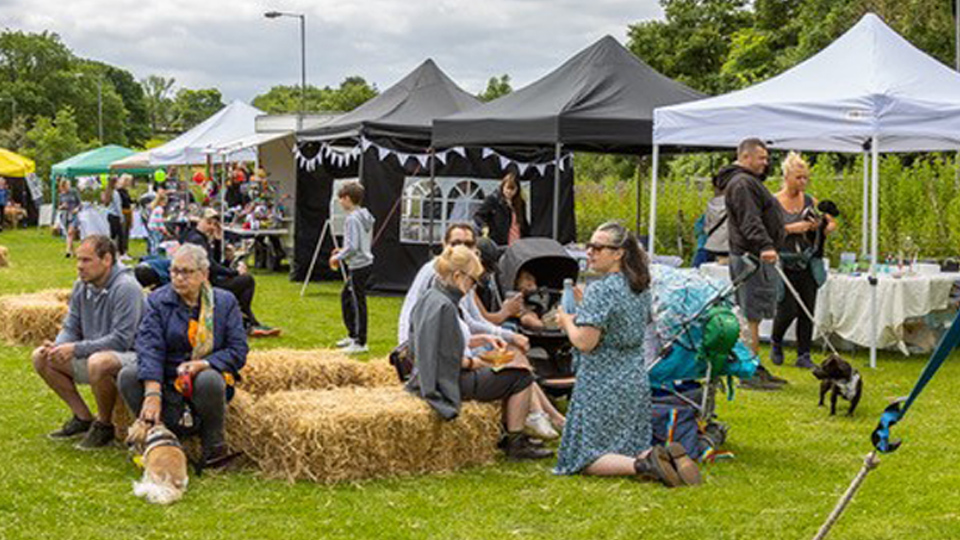 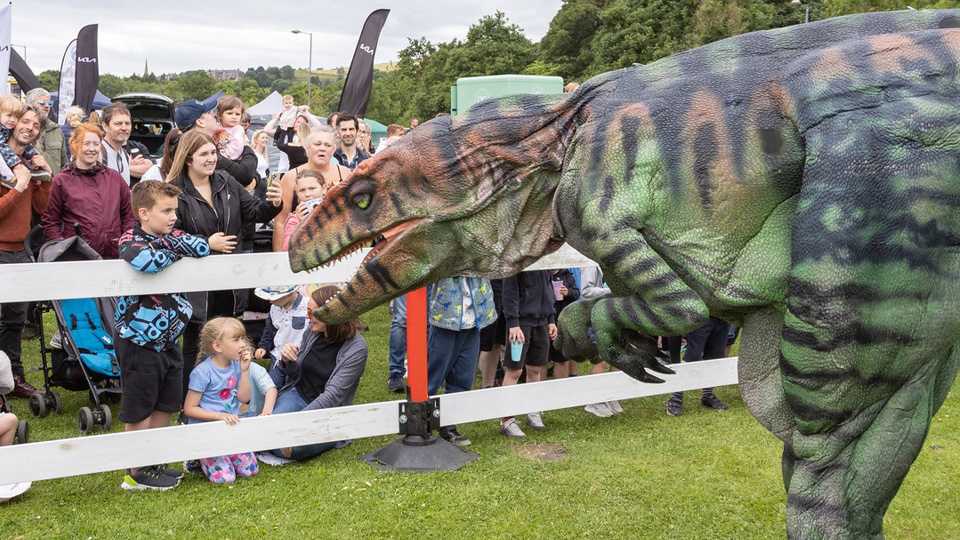 The Mayor of Oldham, Cllr Elaine Garry and Cllr Pam Byrne, chairman of Saddleworth Parish Council, with their respective consorts, were among the VIP guests who attended  the show.

Cllr Byrne said: “It was a truly marvellous show with wonderful attractions and a really appreciative audience ready to share the fun and enjoy themselves.”

The popular duck race staged by Saddleworth and Oldham Metro Rotary clubs at the Saddleworth Show raised more than £2,500 for local and charities and international needs.

The first prize of £250 was won by Mrs Gill Tobin of Springhead.