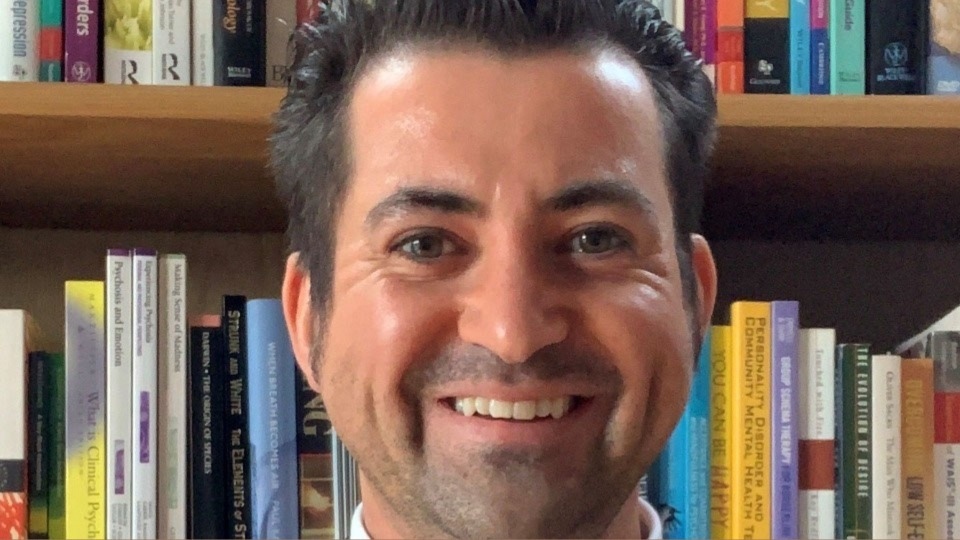 A clinical trial of a pioneering therapy which helps people with psychosis and schizophrenia to control frightening and intrusive images has launched in Greater Manchester.

Led by Pennine Care NHS Foundation Trust and The University of Manchester, the £255,000 study is funded by the National Institute for Health and Care Research (NIHR).

Based in Bury, the feasibility study will recruit 45 patients in Oldham, Bury and Rochdale over 12 months, and will be one of the largest trials so far to use an imagery focused therapy approach in psychosis.

The research team hope the therapy will help the up to 74% of people with psychosis who see intrusive pictures in their mind, by helping them understand and change the images, and replacing them with more positive ones.

These “pictures in the mind’s eye” are often associated with distressing voices other people cannot hear and beliefs that others mean to harm them.

The talking therapy, to be given over 12 weekly sessions, uses purely imagined images in addition to images from a person’s past (or things they are worried about happening in the future).

Antipsychotic medication can treat some symptoms of psychosis, however, around 74% of patients stop using it or change medications within 18 months because of debilitating side effects, or not reporting a benefit, underlining the desperate need for effective therapies.

An initial test of the therapy on 10 patients over the last two years showed the approach known as iMAPS, was acceptable, with some patients reporting positive benefits in reducing psychotic experiences and symptoms.

Now the study team are moving to a larger study.

“Cognitive behavioural therapy (CBT), one of the current NICE recommended psychological therapies, has demonstrated a robust, but small effect on psychotic experiences, such as hallucinations and delusions.

“We know intrusive mental images such as flashbacks and flash-forwards are common for people with psychosis, and early life experiences can lead to developing negative beliefs about the self and others.”

He added: “The iMAPS therapy approach works to tackle these images and past negative experiences directly, which we hope will also lead to a drop in psychotic experiences.

“In many ways, it’s true to say that pictures speak louder than words.

“Our feasibility study aims to find out from patients about their experiences of taking part in the trial, receiving the therapy and suggestions for improvements to plan for a bigger, definitive trial.”

The funding from NIHR's Mental Health Research Initiative was part of a rapid call for mental health projects in the North of England in order to tackle the disparity between regional needs and mental health research activity.

Professor Katherine Berry, Professor of Clinical Psychology at The University of Manchester and Senior Co-applicant, said: “It is excellent news that this research is starting in the North West of England.

“The project is the largest trial of therapy for people with psychosis that specifically targets distressing images.

"It represents a significant step for local mental health research.

"I'm personally really excited to be part of this project."