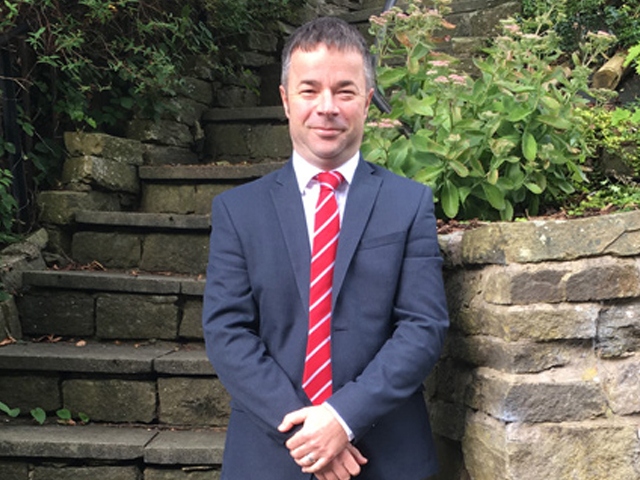 Demographics and why they matter

For a long time we have all known that the global population is growing. We recently passed 7 billion people with forecasts stating we are likely to reach 11 billion by the end of the current century. This clearly has implications for the planet but for this article I want to talk about the economic and investment implications.

Where is the growth?

The population is currently split broadly as follows –

Already we see the influence of China growing across the world and, along with India, these are the only two countries with populations greater than 1 billion. When you put that into context, there are more people living in China and India than all the Americas and Europe combined! There are already over 100 cities in China with populations over 1 million, all of Europe only has 34 cities topping the million mark. With statistics like that it is perhaps not surprising at all that China and India are going to be the two countries vying with the US for number one status in terms of economic power in the future, with China expected to pass the US as soon as 2050. Taking this a step further, the International Monetary Fund, (IMF) has predicted that by 2030 seven of the world’s largest ten economies by GDP will be in emerging markets, in other words countries based in Asia, Africa and Latin America.

There are two interesting observations to be made from this, firstly populations in Africa and Asia are continuing to grow, and the likelihood is their influence will grow with it. The is even more likely when you analyse the second key observation, that of zero growth across the Americas and Europe.

Growth in population is directly linked with growth in GDP for that country. More specifically it is the growth in the working age population that drives GDP growth. Historically we have seen the number of workers growing at a rate of approximately 2% pa. That figure is likely to fall to below 1% pa.

In the developed economies of the West, the growth in working age population has in fact turned negative in many countries. This means that populations are remaining steady in the Americas and Europe due to people living longer and immigration. Without these two factors total populations would be falling.

In developing, or emerging, economies the number of children being born has been constant since the start of the century. Therefore, the population growth in these areas is almost entirely a result of longer life expectancy. These countries face a different challenge to the West in that they are maintaining their working age population but the number of people at retirement age is growing rapidly.

What all this means at the overall global economic growth level is that we may have to get used to a slower rate of growth than we have seen in the past. Some might say, including myself, that given the environmental implications of an ever growing economic output this could be viewed as a good thing. However, from a purely investment point of view, investors will need to adjust to slower rates of growth in the future.

Implications for how to invest

Whilst it is always impossible to predict the “next big thing” it is possible to make some educated observations about trends that could influence investment returns going forward.

Urbanisation has been a trend for many years and the process of people moving from rural communities to cities is ongoing. This provides opportunities in those cities that are seen to be the most desirable to live in with infrastructure being a key investment opportunity.

Environmental changes are ongoing and materialize in many ways from an investment point of view. Whether it is the ongoing move to green energy supplies, whilst also acknowledging that the US Shale Gas industry has changed the face of energy in the short term. A combination of solar, wind and water are likely to be key components of any future energy solution for the world, with each geographical area adapting to what suits its own environment. For example, solar power in Africa and wind turbines in Scotland.

The other key potential change resulting from climate change is migration of people. Whilst this is harder to gain exposure to from an investment point of view at this stage, the likelihood of certain areas of the planet becoming uninhabitable is growing.

Resources are going to become stretched further than they are currently as emerging economies begin to become fully developed. For example, the United Nations has done some research on the number of hectares we all need to sustain our current lifestyles, ranging from 8.2 per person in the US to 1.1 in India. If India, China and other areas of the emerging economies get closer to a Western lifestyle then the planet would be put under severe strain. Technological advancements are going to be needed to manage this, as well as potentially a reduction in consumption in the West but, of course, this could prove difficult to implement.

Finally, healthcare will become more important to populations who are not only ageing but also, in many cases, have for the first time sufficient income or assets to fund medical or care requirements.

Complacency is not the answer

To see the effects of an ageing population on a country we can look at Japan. Japan became the first major economy to experience this and it continues to hamper their ability to grow their economy to this day, with more people living to a later age, coupled with less children being born. The latest word to have entered the investment arena is “Japanification”. This is the idea that what has impacted Japan for the last twenty years will now start to be felt in Europe and the US. However, lessons have been learnt from Japan’s experience and I remain hopeful that investment opportunities will remain for many years to come.

Understanding the challenges, staying active in your investment approach and employing a professional where appropriate are all important to help fund your requirements into what will, hopefully, be a long and healthy retirement.

With investment, your capital is at risk.

Articles are general information and not a recommendation to act. Please seek independent investment advice before entering into any financial transaction.