You are Here: Home » News » Business News » Oldham fish and chip restaurant rated one of the best in the region 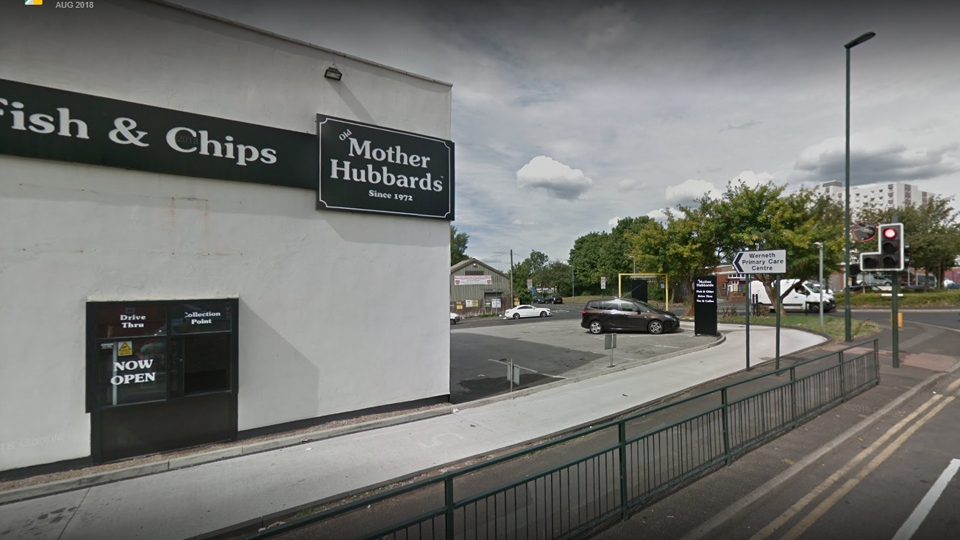 Old Mother Hubbard's on Manchester Street has been nominated as one of the top takeaways in the North West.

The British Takeaway Awards (BTAs) returns for the fifth year and has revealed 2019’s five finalists for “Best Takeaway” in each region across Great Britain.

For half a decade the BTAs, which are run in association with Just Eat, have paid homage to the unsung heroes of the takeaway sector who work tirelessly to serve us our favourite takeaway dishes across Great Britain.

The star-studded national awards ceremony will take place on the 27th of January at The Savoy in London.

The twelve regional winners will be chosen by a panel of judges who will take into consideration the number of votes each finalist received, feedback from a mystery shop, and by reviewing a written submission from the restaurant owners.

The panel will then identify the twelve regional winners and crown an overall winner for the coveted Best Takeaway in Britain award.

As well as the accolade of best takeaway, each regional winners will receive £1,000 and the Best Takeaway in Britain will receive £5,000.

We brought it back to life. Alot of the old customers that used to come to the chip shop love it, it brings back memories and they love the food."