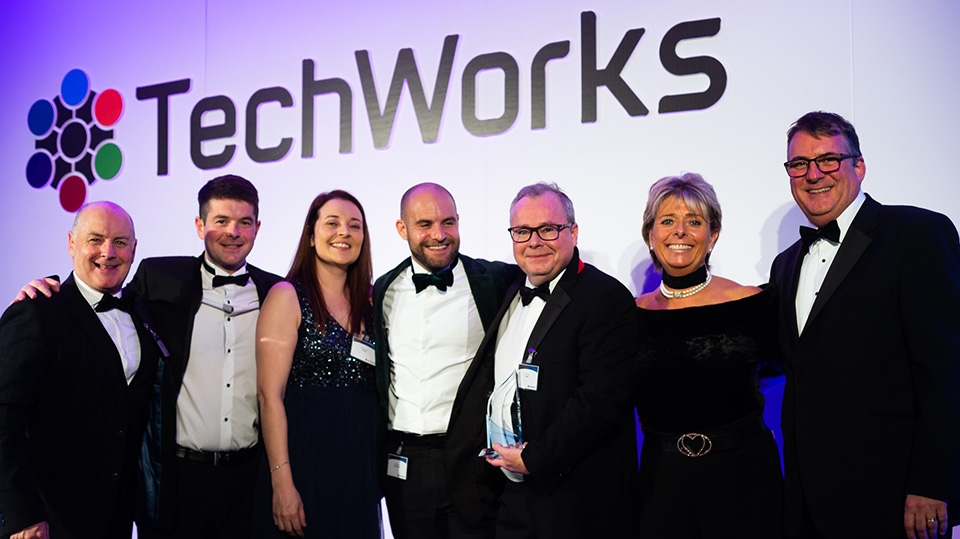 Diodes Incorporated has announced that its manufacturing facilities in Oldham have been declared the UK electronic systems industry’s best in 2019 at the TechWorks Awards.

The awards celebrate the year’s key electronics innovations, people and companies from across the UK and Ireland. The TechWorks Awards have run annually since 2001 - originally branded as the NMI Awards.

The Logos Logistics-sponsored award was presented by Penny Power OBE, who said the site: “demonstrated success across all key areas of fab operations: continuous delivery on efficiency, product and process development [which] has led to success and growth.”

The judges also commended the company’s investment in future UK manufacturing, citing the recent procurement of the former Texas Instruments site in Greenock, Scotland, as an example of this.

The Greenock site had also been shortlisted by TechWorks judges.

Diodes UK Operations Manager Mick Conlon said: “I am delighted to accept this award on behalf of every one of our employees who have been instrumental in making Diodes Oldham the success that it is.

"We have expanded our production to meet growing demand for electronic components in many exciting new areas, including automotive, and the team has executed impressively, implementing the new systems and meeting the new standards necessary to achieve this.”

The awards were held at a prestigious venue in Kensington, London.