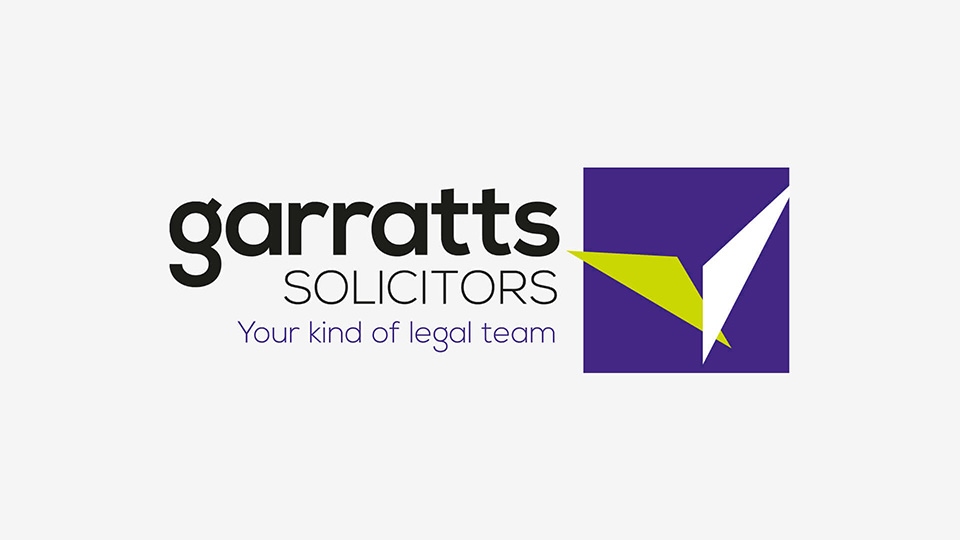 Garratts Solicitors are proud to be sponsoring a Hostage International reception which offers people the opportunity to hear first-hand the impact that being held hostage has on mental wellbeing, home life and much more.

Hostage International is hosting its latest event at the grand hall of the Old Bailey, bringing together former hostages Terry Waite CBE, Judith Tebbutt, and John McCarthy CBE in conversation.

The event on Thursday March 26, will see the trio sharing their experiences of time in captivity and adjusting to life back home.

“As lawyers we understand the importance of organisations like Hostage International, which can offer assistance to not only individuals but also families in their hour of need," said Mr Garratt.

"As a firm, Garratts understands the importance of professional and knowledgeable advice and support to people who find themselves in situations beyond their control, and can only imagine how stressful the kidnap of a loved one would be.

“Hostage International is an independent charity which is there for families affected by kidnapping and can help them to access specialist services, such as legal, financial and health professionals.

"We jumped at the opportunity to support such a worthwhile cause in raising awareness and funds for the important work that the charity does.”

The event will offer different accounts of captivity and highlight the vital work of Hostage International.

All proceeds from the event will go to Hostage International, which runs a free family and hostage support service.

Terry Waite CBE represents the view of a humanitarian, as someone who for many years sought, through negotiation, to support the needs and wellbeing of hostages.

Following his release Terry was approached by many hostage families requesting help.

This led to the formation of the charity in 2004 to offer support and guidance to families and friends of those taken captive.

Judith Tebbutt, a Hostage International board member, was formerly a social worker in a psychiatric hospital.

She highlights the risks tourists may face when simply being ‘in the wrong place at the wrong time’.

Having gone on holiday for a break from her demanding job, she was staying in a beach hotel off Kenya’s northern coast when she was torn from her husband by Somali pirates and held captive for six months.

John McCarthy CBE brings the perspective of a journalist, writer and broadcaster, who was kidnapped in Lebanon in 1986 and held for more than five years.

For a small period of time he was held with Terry, who had gone to Beirut to negotiate John’s release.

Hostage International was founded in 2004 by Terry Waite CBE and Carlo Laurenzi OBE, who recognised the gap in service provision for former hostages and their families.