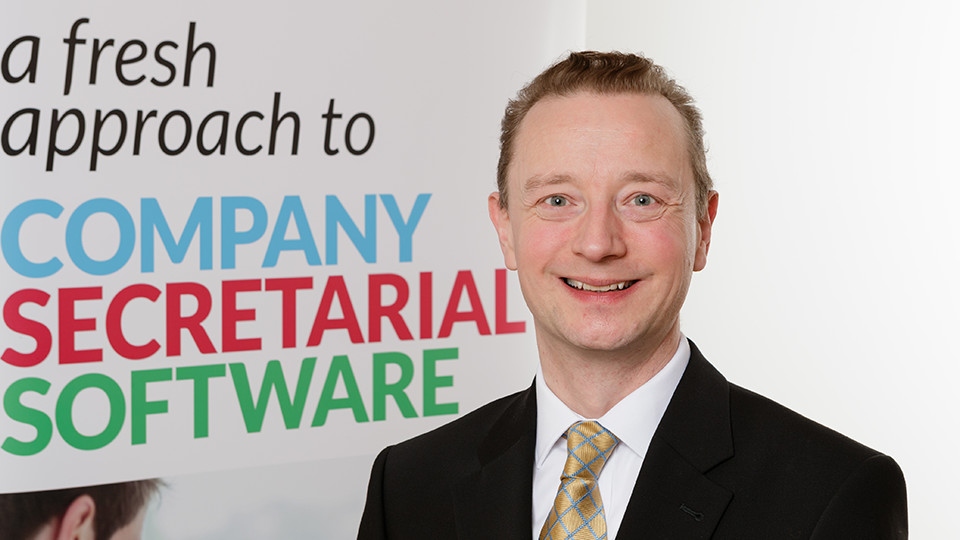 Latest statistics show that Oldham saw an increase in the number of businesses over the last 12 months, despite a background of political and economic uncertainty.

The statistics come from the Inform Direct Review of Company Formations using data from Companies House and the Office for National Statistics.

John Korchak, Director of Operations at Inform Direct said: “With the last 12 months presenting a very challenging environment for businesses – in terms of political and economic uncertainty – it is not surprising that some counties, including Greater Manchester, have experienced a fall in the number of new businesses being established compared to 2018.

“However, this picture is not replicated throughout the UK. Some counties have seen a record year for new company formations and the UK as a whole has experienced an all-time high of nearly 700,000 new businesses being established over the year.”