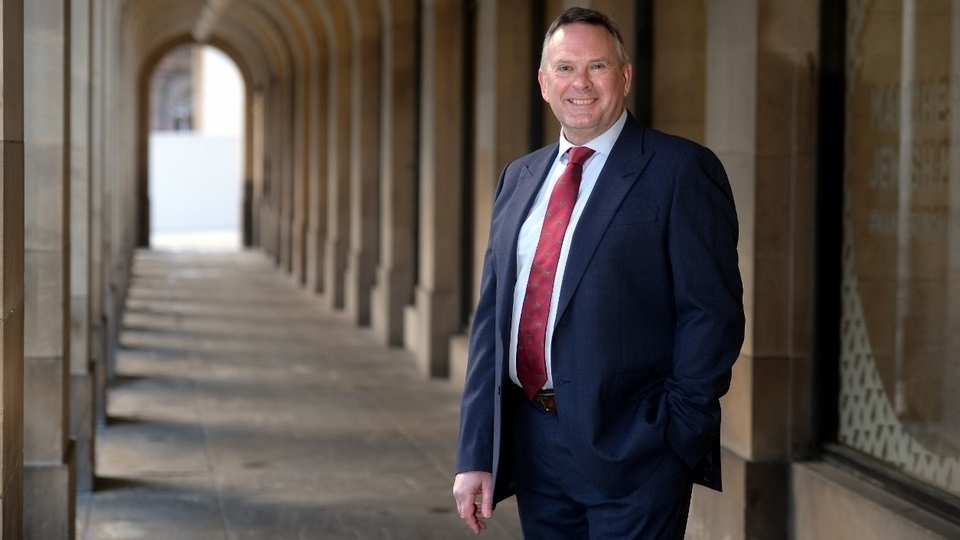 An invoice finance company has expanded with a double swoop in a multi-million pound deal.

Alexanders and CCC, two sister companies based in Colchester, had encountered financial difficulties and FRP Advisory was appointed as administrators of the businesses in June.

The acquired businesses, which provide funding to companies across the UK in sectors including recruitment, construction and manufacturing, have been absorbed into WeDo Invoice Finance.

The deal increases local outfit WeDo’s presence in the south in line with an ambitious growth strategy.

WeDo Invoice Finance is part of the WeDo group of companies founded by directors Chris Robinson and Mark Lindsay.

The group began trading in 2019 with around five staff and now has a workforce of over 30 based at offices in Oldham, Sheffield, Swindon and now Colchester.

It other divisions include WeDo Trade Finance, WeDo HR and WeDo Recruitment Investments.

Taylors’ team which advised WeDo on the double deal was led by partners Andrew Livesey and Stuart Beatson.

Mr Livesey, the head of Taylors’ Manchester office, said: “We are delighted to have been able to assist WeDo Invoice Finance in acquiring the businesses previously carried on by Alexanders Discount Limited and Corporate Commercial Collections Limited.

“The transfer of a ‘live’ finance business gave rise to a number of interesting technical challenges which had to be overcome as existing client positions and the associated agreements were migrated over to WeDo.

“We have been very pleased to have been able to work with WeDo since its launch in 2019.”

Mr Robinson said the market for invoice finance was growing as established companies in sectors such as recruitment and construction bounce back from the effects of the pandemic and see demand picking up strongly.

He also said the pandemic has inspired many people to start their own ventures, which require financial support to help them grow.

Mr Robinson added: “We are an ambitious and expanding company and, as part of our growth strategy, we have been seeking to increase our presence in the south.

“The businesses we have acquired have good management teams and lots of synergies with our existing operations, so we are thrilled to have been able to take advantage of the opportunity to buy them.”