You are Here: Home » News » Business News » Employment grows at fastest rate since 2014, but upturn in business activity slows

Employment grows at fastest rate since 2014, but upturn in business activity slows 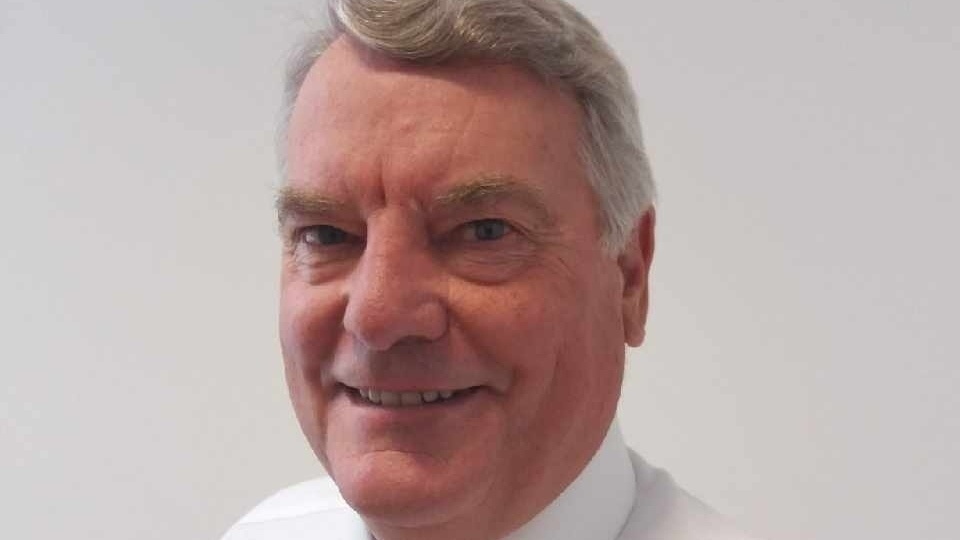 Firms operating in the North West recorded a further rise in business activity in August, but the rate of growth slowed to the lowest since February, latest UK regional PMI® data from NatWest showed.

The recovery in employment levels continued to gather pace however, reaching the fastest for over seven years, despite firms being hit hard by sharply rising costs.

The headline North West Business Activity Index – a seasonally adjusted index that measures the month-on-month change in the combined output of the region’s manufacturing and service sectors – registered 55.3 in August.

Though still firmly above the 50.0 no-change mark, it fell from 59.9 in July and was the lowest reading for six months.

August data indicated a sixth straight monthly increase in inflows of new business at firms in the North West.

The rate of growth remained solid by historical standards, but it eased further from June's record high to the slowest in the current recovery that stretches back to March.

Firms' expectations towards future activity remained strongly positive in August, and even showed a slight improvement to a three-month high after back-to-back moderations in June and July.

This mirrored the picture observed at the UK level, with the degree of optimism in the North West slightly above the national average.

Businesses reported hopes of a sustained recovery in demand and less COVID-19 disruption in the year ahead.

August saw increased efforts by firms to take on new staff, with the rate of job creation in the North West accelerating to its second-strongest on record, behind that recorded in May 2014.

The pace of job growth was slightly quicker than the national rate, helped by a particularly sharp rise in staffing numbers across the region's manufacturing sector.

Firms in the North West reported a fifth consecutive monthly increase in outstanding business (i.e. orders received by not yet completed) in August.

In line with more moderate growth in new business and helped by rapidly expanding staffing capacity in recent months, the pace at which backlogs accumulated eased to a four-month low.

That said, it remained faster than any time in the series history prior to May.

Moreover, the rate of increase accelerated to the joint-quickest in more than 24 years of data collection, matching that recorded in July 2008.

However, services firms were also increasingly impacted, reporting spillovers from manufacturing as well as wage pressures.

With many firms looking to pass on some of the burden of higher cost to customers, August saw a further sharp rise in average prices charged for goods and services by firms in the North West.

The rate of inflation eased further from June's all-time peak, though it was still among the sharpest on record and firmly above the national average.

Locally-based Richard Topliss, Chairman of NatWest North Regional Board, said: "The strong post-lockdown rebound we saw during the spring and early summer has started to fade, but we can still be encouraged by the fact that business activity continues to rise at a solid rate across the North West.

"Furthermore, employment in the region is rising rapidly as many businesses take on more staff to cope with stronger demand, with employment growth reaching the fastest for more than seven years in August.

"Firms remain in confident mood, and that's despite them coming under increasing pressure from rising costs.

"The rate of increase in firms' operating expenses seen in August was unsurpassed in the survey's history, reflecting widespread imbalances in supply chains and rising personnel costs."