You are Here: Home » News » Business News » Oldham expert's warning to struggling firms as ban on winding up petitions ends 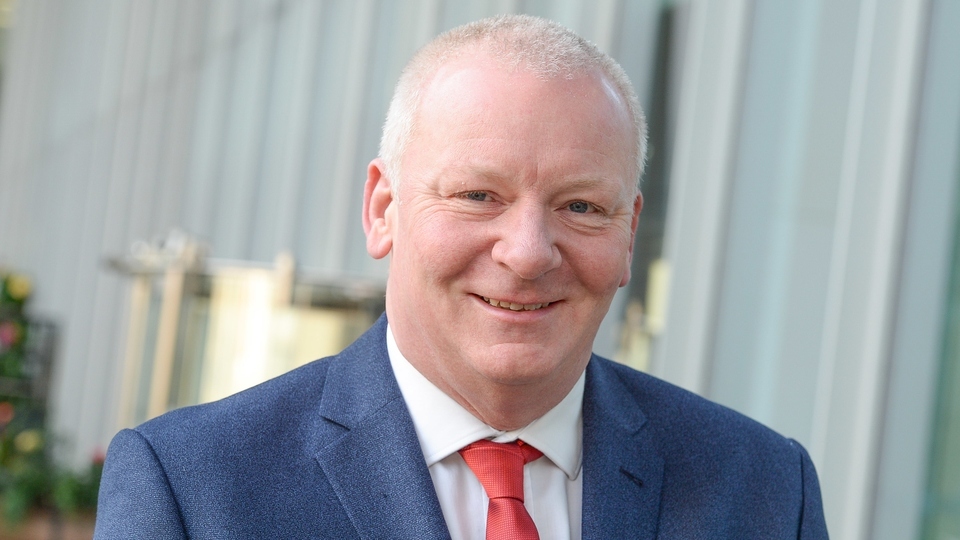 An Oldham insolvency expert is urging businesses with debt problems to seek professional advice following the news that the ban on winding up petitions is to end.

Allan Cadman, who is North West chair of the insolvency and restructuring trade body R3, warns that as from next month, businesses with unpaid debts of £10,000 or more could be subject to winding up proceedings.

The ban on winding up petitions was introduced in June last year to ensure that companies in distress as a result of the pandemic were not forced into insolvency unnecessarily.

The government has now announced that the restrictions will end on October 1.

However, the threshold for a winding up petition has been temporarily raised to £10,000 or more so creditors cannot insist on repayment of less than this amount.

And anyone chasing debts must first seek proposals for payment from the debtor business and allow 21 days for a response before they can proceed with winding up action.

The new measures are designed to give smaller companies – in particular retail and hospitality businesses which were hardest hit during the pandemic - more time to trade their way back to financial health before creditors can take action to wind them up.

However, the ban on winding up petitions for commercial rent arrears accrued during the pandemic will remain in place.

Mr Cadman, who is also a partner at insolvency firm Poppleton and Appleby, says the announcement shows the government has chosen to taper this withdrawal rather than removing its support in one go, to balance the interests of businesses with those of their creditors.

He reflected: “The end of the ban on the use of winding up petitions, along with the temporary introduction of the new £10,000 threshold – increased from the sum of £750 – will allow those who are owed significant sums of money to take action, while at the same time preventing viable businesses facing the winding up petitions over relatively small sums of money.

“While this increase will only be temporary, it’s a significant one compared to the original figure of £750.

"Given the challenges businesses have faced during the pandemic, the new limit is a welcome adjustment.”

Mr Cadman said the new requirement for creditors to seek repayment proposals was something that many creditors were already doing.

“Since the onset of the pandemic, the majority of creditors have recognised that engagement rather than immediate enforcement can lead to better outcomes for everyone,” he added.

“We urge anyone who is concerned about the ending of the temporary insolvency measures to seek advice.

"Businesses who seek advice early often have more options open to them, more time to make a decision and a more favourable outcome than if they’d waited and let the problem spiral.”

If you're looking for new staff, you can advertise a job vacancy with us for 30 days for just £149 +VAT. Use our online form to create your ad.
Events