You are Here: Home » News » Local Sport » Roughyeds win at Hunset to finish second in league

Roughyeds win at Hunset to finish second in league 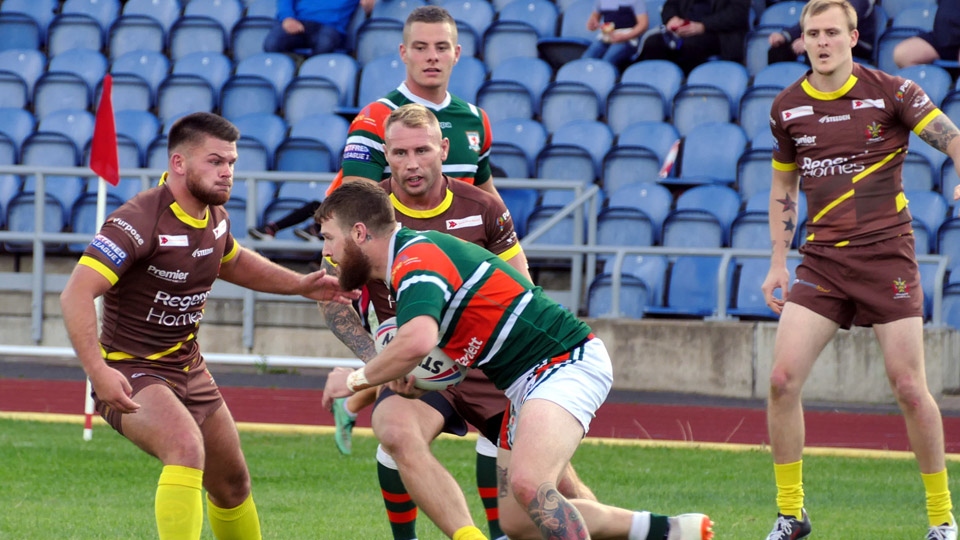 A strong second-half performance earned Oldham a 34-20 win at Hunset to cement a second-place finish in Betfred League 1.

Roughyeds trailed 20-18 at half-time in this 20th and last game of the regular season, but they responded to some harsh words from coach Scott Naylor at the interval to score 16 unanswered points in the second half and record their ninth win in their last ten outings.

Danny Langtree scored a try hat-trick and other tries were scored by Danny Bridge and Paul Crook, who also landed seven goals from eight shots including  three second-half penalties. 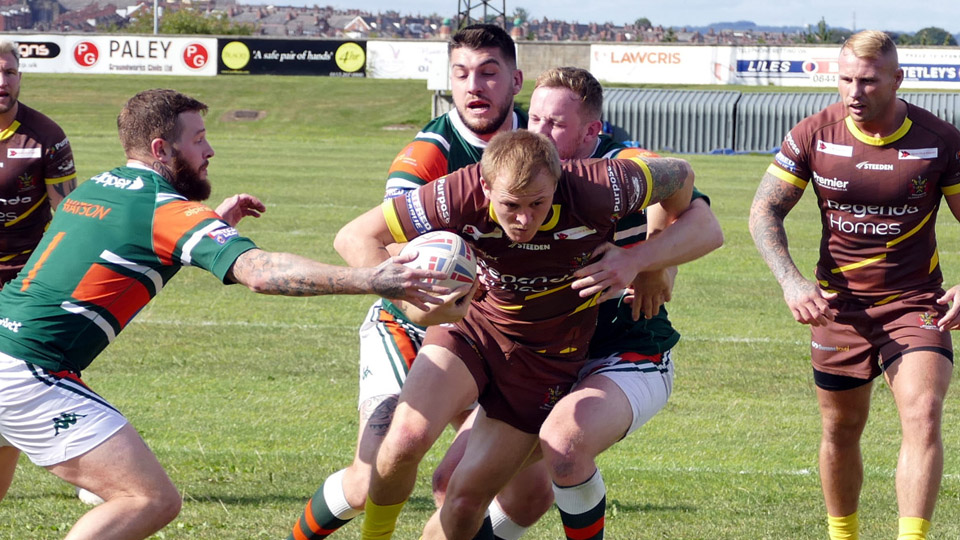 In the play-offs to find the club which will join league winners Whitehaven in the Betfred Championship next season, Roughyeds will have a blank weekend next before playing the winners of Newcastle v Doncaster on the weekend of September 21 and 22 at the Vestacare Stadium.