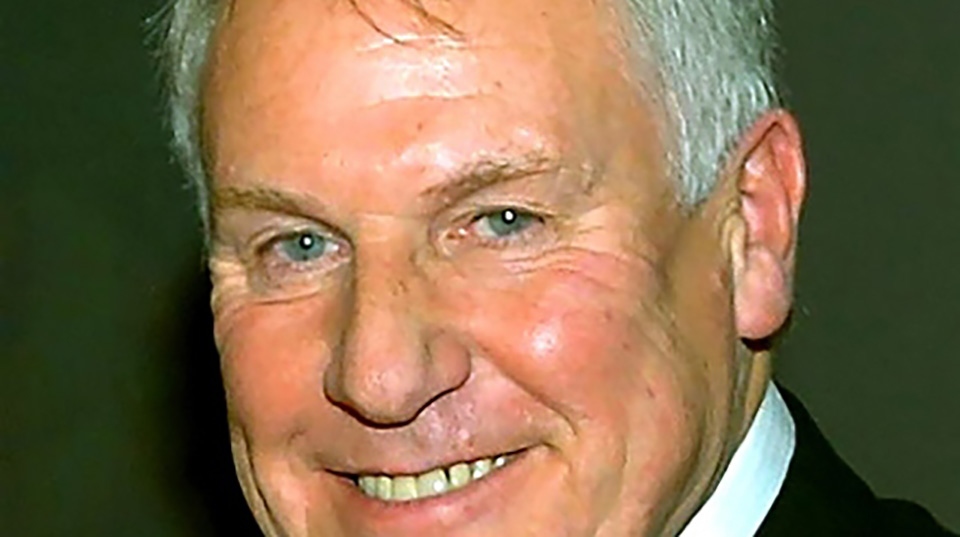 Latics’ legendary former manager Joe Royle has been recognised for his services to the game by being presented with the Lifetime Contribution gong at the North West Football Awards.

Liverpool-born Royle, now aged 70, has enjoyed success after success during his football career.

As a player he made over 500 appearances for Everton, Manchester City, Bristol City and Norwich City, scoring more than 180 senior club goals.

Once he had retired from playing, Royle moved into management, securing legendary status at Boundary Park thanks to a glorious 12-year stint at the helm between 1982 and 1994.

Royle took Latics to the First Division in 1991 (a year before it became the FA Premier League) as Second Division champions.

His teams won many friends with their care-free, cavalier style.

Latics were beaten in the 1990 League Cup final by Nottingham Forest, and reached the last four of the FA Cup twice (in 1990 and 1994), losing both times to Manchester United in a replay.

After previously being linked with the England boss’s job when Bobby Robson left after the success of the Italia ’90 World Cup, Royle eventually moved on to managed Everton in 1994, and guided the Toffees to FA Cup glory at the end of his first season.

He later managed Manchester City successfully, guiding the Blues into the Premiership in 2000, before also taking charge at Ipswich Town.

Before taking up his current role as a director at Wigan Athletic, Royle concluded his managerial contribution to football with short caretaker stints back at Latics and Everton.