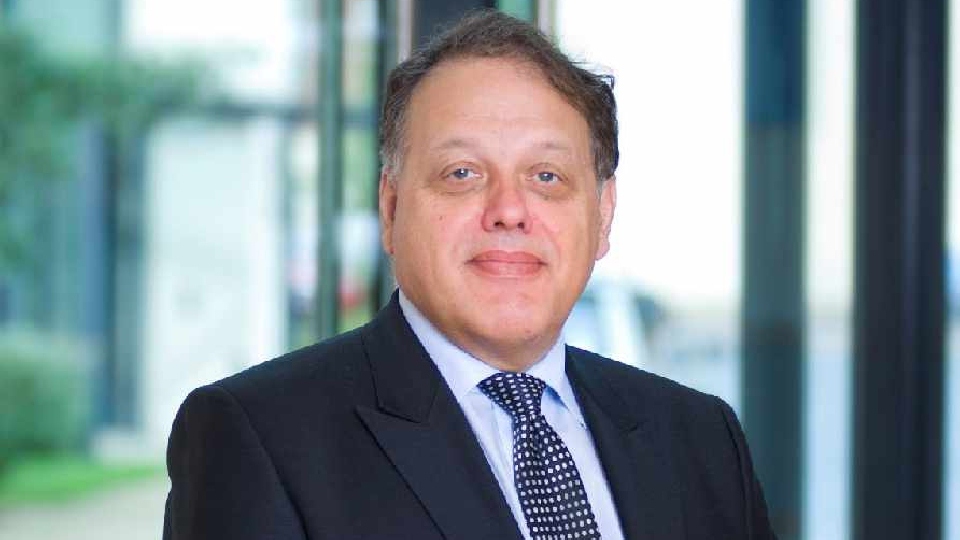 Many football club's finances were continuing to grow in stability by March this year.

Only five (anonymous) clubs in financial distress across the 71 clubs that make up the English Football League (EFL) since Bury FC’s expulsion in August 2019, according to the eighth annual Football Distress Report, produced by insolvency specialist Begbies Traynor.

However, the impact of the coronavirus pandemic and the social distancing regulations that have caused all play to be suspended since mid-March looks set to have far-reaching consequences for the game, with the English Football League (EFL) clubs hardest hit.

Football finance expert Gerald Krasner, a partner at Begbies Traynor and former chairman of Leeds United, said that the suspension of football during the pandemic had caused a financial crisis and that for clubs’ survival the EFL must resume playing matches, behind closed doors, as soon as possible to avoid long-term disaster for the sport.

Mr Krasner said: "We’re unlikely to see the wealthy clubs in the Premier League succumb to profound financial distress as long as they continue to be bolstered by large television revenues.

"But what is absolutely essential, especially for the EFL clubs, is that they finish the season by playing the remaining matches behind closed doors.

“The reality is that people have managed without football for more than a month now and there’s a real danger that unless the momentum can be regained and fans can begin to watch matches on TV again, the impetus will be lost and the draw of football will be diminished in the long term.

"If that was to happen, the television money would soon desert the game too.”

He added: “With rigorous testing and as much social distancing as is practical, there is no reason why the season shouldn’t restart in the first week of June, with two televised matches a week scheduled, so that it concludes by the end of July.

"The new season could then kick off with a delayed start.”

While the Premier League clubs look financially secure enough to cope with the consequences of the pandemic, Mr Krasner said the Championship clubs and those below them were in a far more precarious position due to their reliance on the revenue generated by match day crowds.

“Invaluable income for EFL clubs, which receive a far smaller proportion of their revenue from broadcasters, has traditionally been generated by the hire of stadiums and facilities for corporate and other uses, but that will also have been wiped out by social distancing requirements,” he said.

“Like with so many other sectors of the economy, a new business model is required for football if it is to survive.

"Nobody knows what that looks like yet but it looks set to change the landscape of the game.

“Fans are likely to be asked to dig deep and contribute even more to their clubs, but in turn that could give them more say in, and control over, how their clubs are run.”

Mr Krasner added that he estimated that even with a rapid restart there were as many as half a dozen clubs in divisions one and two that were in danger of financial collapse.

He said: “Unfortunately those clubs with wealthy foreign owners may not necessarily be immune from disaster either.

"Overseas owners will be forced to respond to the effects of the global pandemic on their own finances and business interests, and for some that could mean that ownership of an English football club is simply no longer viable.”

More information and the full report can be downloaded here