You are Here: Home » News » Local Sport » Latics score back to back win, after 5 - 2 defeat of Colchester United

Latics score back to back win, after 5 - 2 defeat of Colchester United 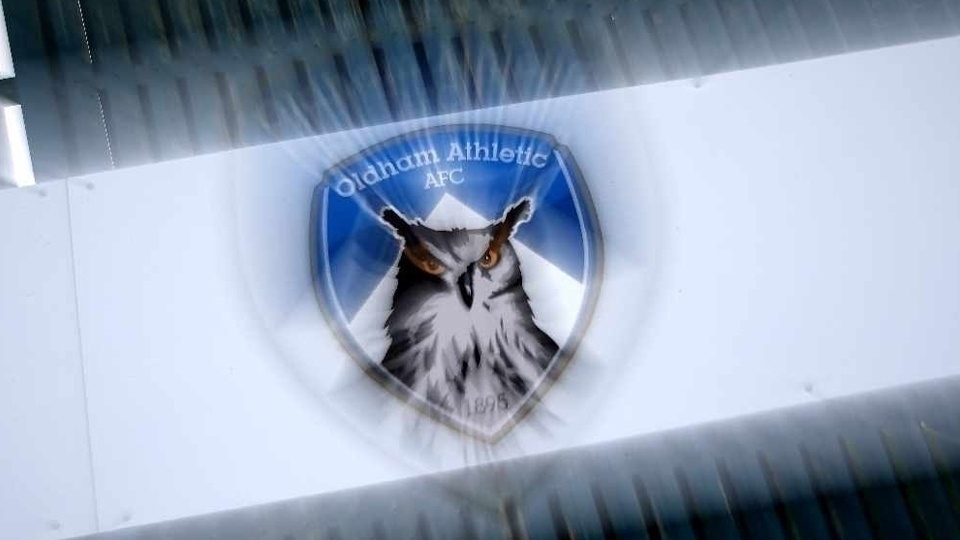 Latics scored their first back to back win since November

Latics scored a 5 -2 win over Colchester United on Friday night, April 9, at Boundary Park, giving the team their first back to back wins since November.

Keith Curle named an unchanged squad in the Sky Bet League Two fixture, after their win away at Crawley Town.

Two minutes silence was observed to pay tribute to Prince Philip, the Duke of Edinburgh, before the start of the match.

The hosts took the lead eight minutes before the break when Conor McAleny slotted home his 19th goal of the season in all competitions from the penalty spot after Tom Eastman tripped Keillor-Dunn.

Just before half-time, Oldham doubled their advantage with a comical, but effective, free-kick routine which stunned the visitors.

Several Latics players danced in front of the goalkeeper to distract him before Alfie McCalmont curled a free-kick onto the post and into the back of the net.

At the start of the second interval, the flamboyant Bahamboula showcased his vision and ability to complete the pass as he played McAleny in behind their defence, but his low strike was saved by Gerken.

Latics scored again in the 56th minute, courtesy of the skipper. A corner from the left found Piergianni inside the box, his header didn’t reach the goal, but he managed to flick past Gerken from close range.

Colchester United nearly pulled a goal back as their captain, Harry Pell, aimed a low effort which hit the post before Frank Nouble smashed the rebound over the crossbar.

Moments later the visitors managed to get a goal back as Nouble raced down the left before running inside to slot under the onrushing Walker as it rolled into the goal to give his side hope.

In the 81st minute, the U’s found themselves another goal as the experienced Eastman smashed an effort from range on goal which went through Walker to make it a tense last ten minutes for Curle.

The three points were secured in the last minute through Keillor-Dunn as he received the ball inside the opposition’s half before getting to the edge of the area and smashing his effort to the corner of the net.

Keillor-Dunn wasn’t finished there as he made it a five-star performance for Latics as Whelan slotting him through before a turned and placed his effort past the goalkeeper.

It's the first time Oldham have beaten Colchester at home, since 2006, taking their tally to 64.