Oldham Athletic's first win of the season, 2 -1 against Sutton United. 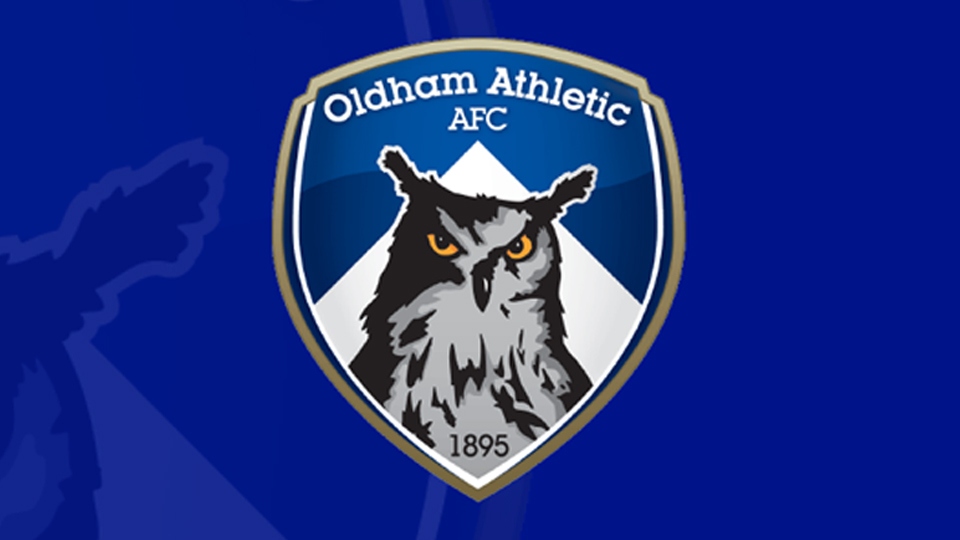 Latics managed to secure a dramatic first win of the season, 2-1, thanks to Junior Luamba's stoppage-time goal against Sutton United, at the VBS Community Stadium.

David Ajiboye had given Sutton the lead in the League Two clash.

Bahamboula posed the main threat for the Latics and had probably the best chance for the visitors in the first half, when he wriggled free but put his long-range strike just over.

Sutton also had opportunities to take the lead but Donovan Wilson shanked a shot out for a throw-in.

The hosts took a deserved lead on 62 minutes when Ajiboye lashed home a rebound after Craig Eastmond's stunning strike smashed the crossbar and fell into the winger's path.

Matt Gray's side edged this encounter until the death against Oldham but the Latics showed real resolve.

Captain Piergianni stayed in the box and was rewarded as Davis Keillor-Dunn's cross picked him out and he nodded home via the upright, before Luamba's late, late winner.