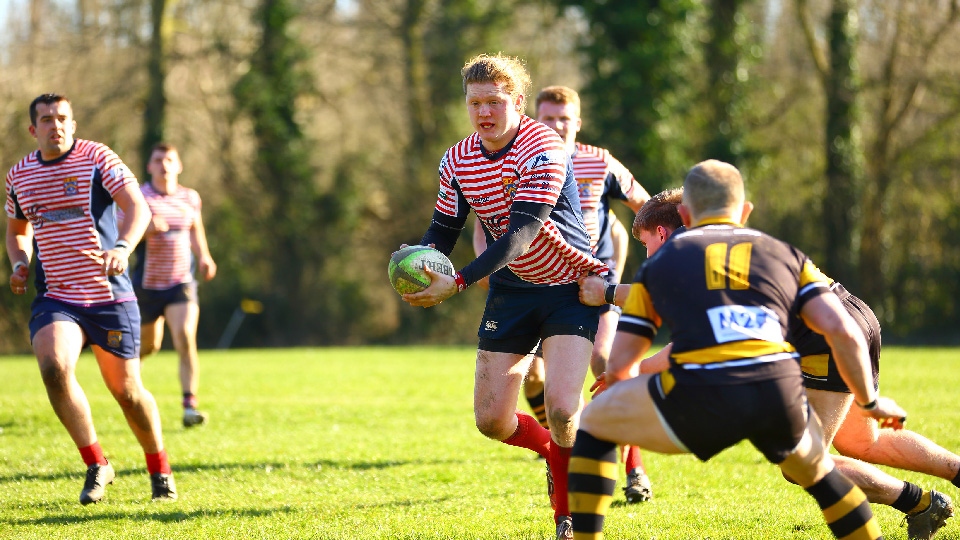 Oldham travelled to Didsbury on Saturday to play the unbeaten league leaders on a sunny day.

With 19 players available Oldham knew it was going to be a tough weekend at the office however spirits were high. Oldham kicked off and started well pressuring Didsbury at the breakdown and forcing them into conceding a penalty. Up stepped Alex Jobson from the ten-metre line and Oldham were 3-0 up.

Hopes of the ref blowing for full time now were not granted and Didsbury then seemed to wake up to take control of the game. Oldham pretty much tackled for the next 30 minutes at which time they conceded a number of tries.

We also lost Adam "Chopper" Walker for 10 minutes for a high tackle and it wasn't until the end of the first half where Oldham had any ball and territory. Oldham had a 5–10-minute period on the Didsbury line and as so many times this season were not patient enough or believed in their process and ultimately could net get over the line.

A couple of changes were made at half time but Didsbury were again quick out of the blocks.

The second half however saw Oldham gain a bit more ball and territory. Tom Davies was in good form with boot and with ball in hand and Oldham began to fight back. Didsbury did score two breakaway tries from Oldham mistakes which piled more pressure on.

On the hour mark Oldham completely changed their front row which saw a turn in the tide at scrum time. Jack Sayle and Rhys Jones played well from the bench and exerted pressure to get the Oldham scrum going forward.

This came to fruition with about 10 minutes to go when Oldham drove the Didsbury pack over and Ryan Pickles scored from No 8. Alex Jobson converted and the score was 37-10.

With the last play of the game Oldham Took the ball on halfway and Ryan Arundale went through a gap but the last pass fell short on the try line. The ref blew and as again for so often this season Oldham left a try out there.

It was a hard day and Didsbury were a very fit and well drilled team and deserve where they are in the league. Oldham now drop to tenth and have three games left to stave off relegation.

Man of the match  Ryan Pickles.