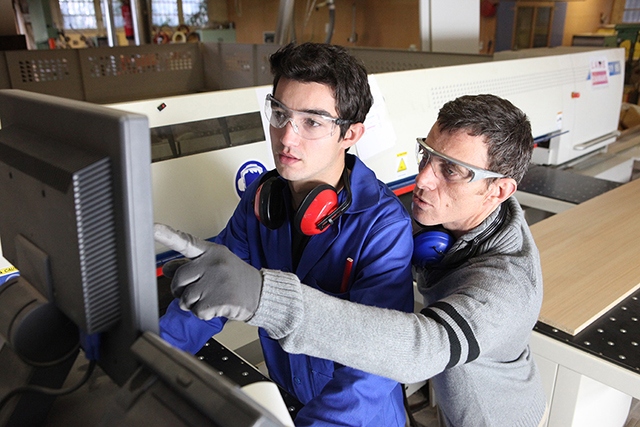 The YMCA, the largest and oldest youth charity in the world, are urging a radical re-think of recent education reforms in their ‘Transforming Education Manifesto’, due to be released during National Apprenticeship Week.

The Manchester event will be attended by local MP, Lucy Powell.

Through their national provision, the Charity help thousands of people realise their potential and see the most extraordinary transformations, achievements and successes by both learners and employers.

"In recent years the Skills and Education system has been overhauled considerably with far-reaching reforms, including changes to the funding system, the Apprenticeship Levy and the introduction of T-levels.

"While we largely support the Government’s programme of ambitious reforms, a number of unintended consequences have arisen and unfortunately, the number of apprenticeships starts are down on the year.

"We have therefore released our Transforming Education manifesto, which includes six calls to action to help ensure the effective implementation of the Government’s reforms, promote social mobility and guarantee that the most disadvantaged learners can achieve their ambitions."

Central YMCA are asking the Government to:

YMCA Training is a prime contract holder with the Education Skills Funding Agency (ESFA) for Apprenticeship, Traineeship and Study Programme provision and has centres across the country.

Programmes are delivered to almost 10,000 learners each year and at their last Ofsted inspection in January 2017 they were graded a Good provider with some pockets of outstanding provision.

They are also one of the few remaining national charities that deliver a vast range of vocational provision focusing particularly on learners from disadvantaged and challenging backgrounds.