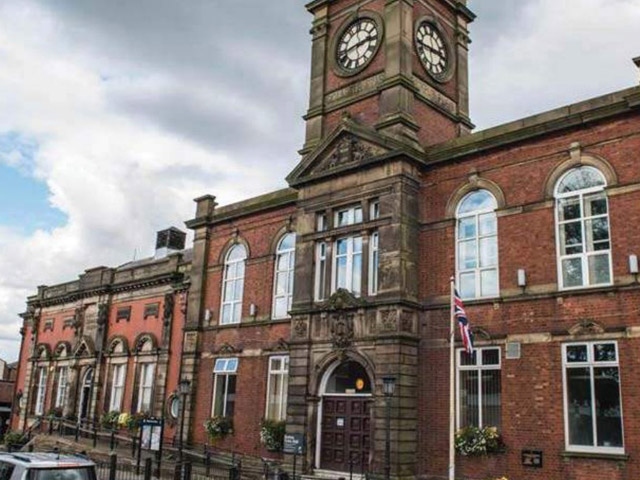 A Carnegie library in Royton could be transformed into a restaurant after £2.4m plans to relocate the service into the old town hall were approved.

The library service will be moved into the town hall, while the former library space will be marketed to businesses for a range of uses.

These include shops and retail outlets, offices, food and drink venues, bars, and hot food takeaways.
Matt Gilray, the council’s regeneration surveyor told the planning committee that there had been ‘strong interest’ from local traders with the potential for the Carnegie building to become a restaurant. 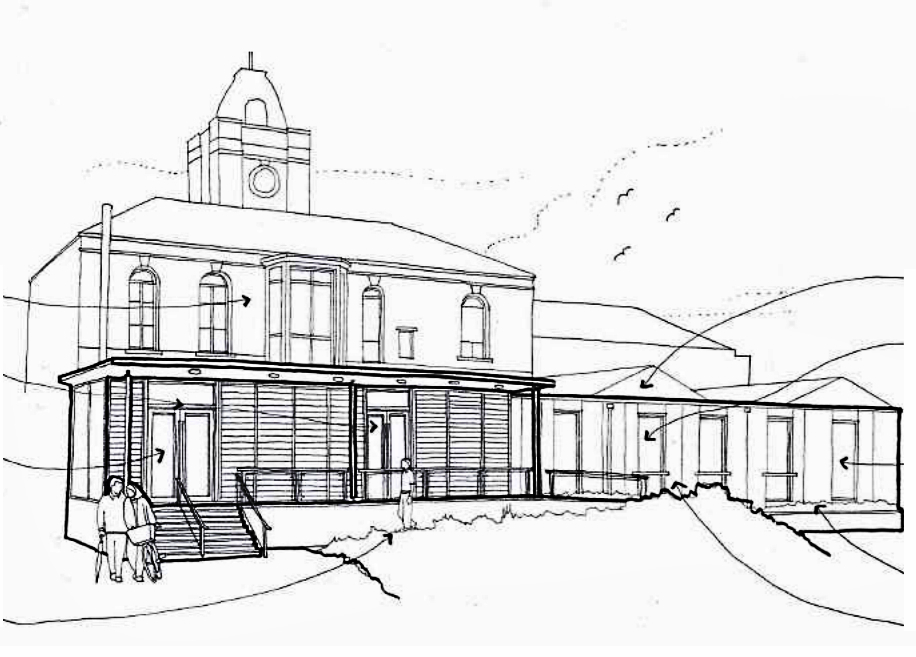 The library opened to the public in 1907 following a donation from the Scottish businessman and philanthropist Andrew Carnegie.

The four large windows on the main face of the library have inscriptions above them of Bacon, Carlyle, Spenser and Milton in homage to the famous writers and poets.

Royton Town Hall was constructed in 1880 as the purpose-built municipal building for the Local Board.
The cost of the regeneration project was originally budgeted at £2m, but increased by more than £400,000 following additional surveys.

Neither building is listed but both have an ‘important heritage aspect’ to the area, according to officers.

Under the plans by the authority, the two-storey rear extensions would be knocked down and replaced with smaller single storey extension which would uncover some of the historical designs on the original building.

Revealing the original aspects is a ‘benefit to the site’, planning officer Graham Dickman said.

Aside from office space leased to four staff, and some office space rented out by Greater Manchester Police, the rest of the building is currently empty.

Royton library is one of the ‘busiest in the borough’ councillors were told, but is only occupied on the ground floor level. And both buildings have backlogged maintenance issues and are in a ‘dilapidated state’ inside.

Mr Gilray said the proposal is to move the existing town hall functions onto the first floor, while the library would fill the ground floor and new extension.

“The move allows us to modernise the library offer to reflect the needs of the 21st century library service,” he said.
There has been strong interest already from local traders who are keen to rent the space and use it as a restaurant or similar use that would benefit the community and local economy.

“Relocating the library into the town hall and renting out the vacated space presents the opportunity to modernise a vital community function and ensure the long term future of both historic buildings.”

Chair of the planning committee, Steven Bashforth added the buildings were ‘very sensitive’ to the Royton community and its councillors.

“Matt might recall some extremely heated meetings with the architects, and the local history society and ourselves when we first saw the first proposals,” he said.

“We’ve reached a compromise there. So we’re quite keen now to get on with this.”

Councillors voted to approve the plans, which will see both buildings remain in council ownership.