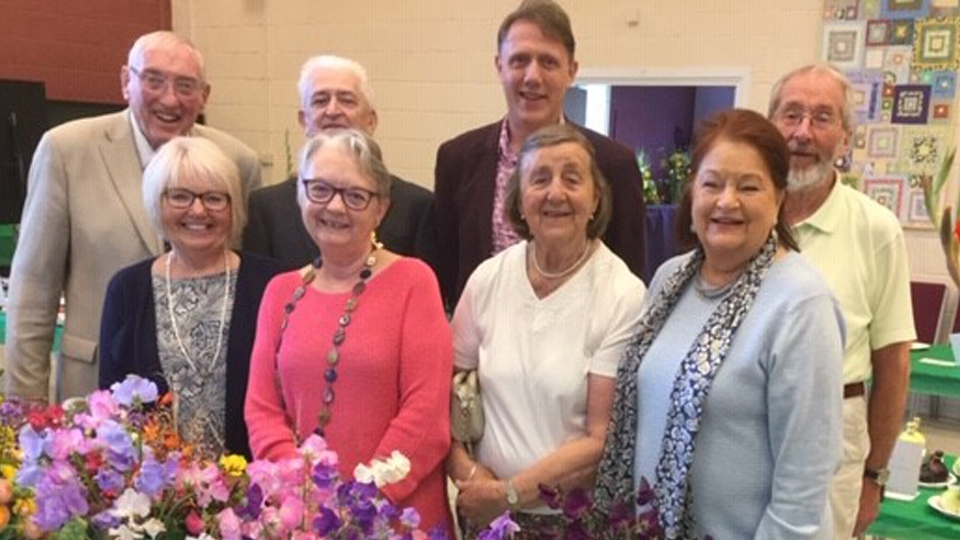 An annual show in Saddleworth’s most isolated village produced a bumper crop of entries with a leading councillor praising the community.

And a unique addition to the  38th annual show, prizes were awarded to winners of an eye-catching scarecrow trail which has been on display across the village in recent weeks.

Show committee member Elizabeth Feber said proudly, “The  people of Denshaw and the wider Saddleworth area never let us down.

“It’s been a great show day, there are more entries and entrants than ever with an excellent selection of exhibits, from the floral displays, vegetables, home produce and children’s classes.” 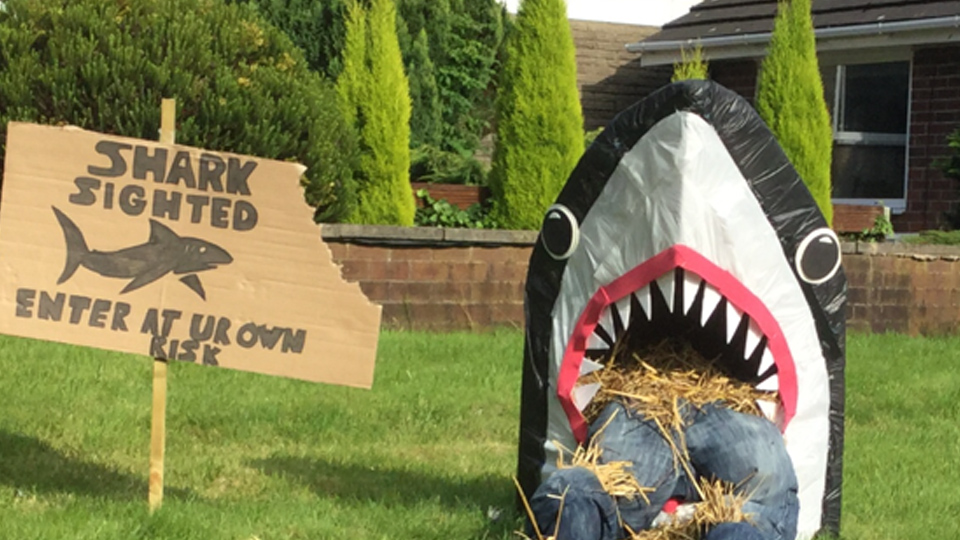 Underpinning the event’s success, entries increased  by ten per cent this year with higher standards and continuing growth in home produce and floral and vegetable categories.

And show chairman, Dr Andrew Vance,  said “The show is always looking to innovate and bring new ideas while keeping to traditions -  who knows what the future will bring.

“The  show, reminding us of the community spirit we have here in the village. The support from The Junction Inn for the scarecrow competition has once again been invaluable and our thanks go to Barrie, Christina and their team.”

Guests  of honour as the event were Oldham and Saddleworth parish councillors Pam Byrne and John Hudson who presented trophies and prizes.

Cllr Hudson, a former mayor of Oldham, commented, “These shows are the backbone of our communities. They are part  of the fabric  of our traditions.” 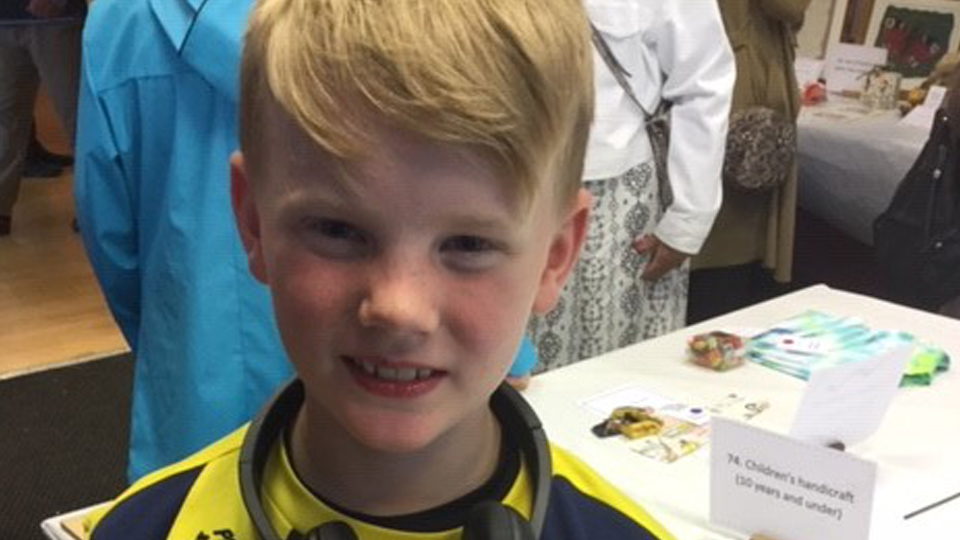 Denshaw villager, nine year old Niall Grafton, pictured, celebrated with chocolate and lemonade after picking up first prize in the under 10s arts and crafts section and Branden Buckley from Delph claimed the most points in the children’s classes and the best children’s exhibit.

The day was concluded with the legendary  auction with many people trying to outbid each other for the produce and flowers.

Most points in Home Produce-Elizabeth Feber.

Most Points in Children’s Classes-Branden Buckley