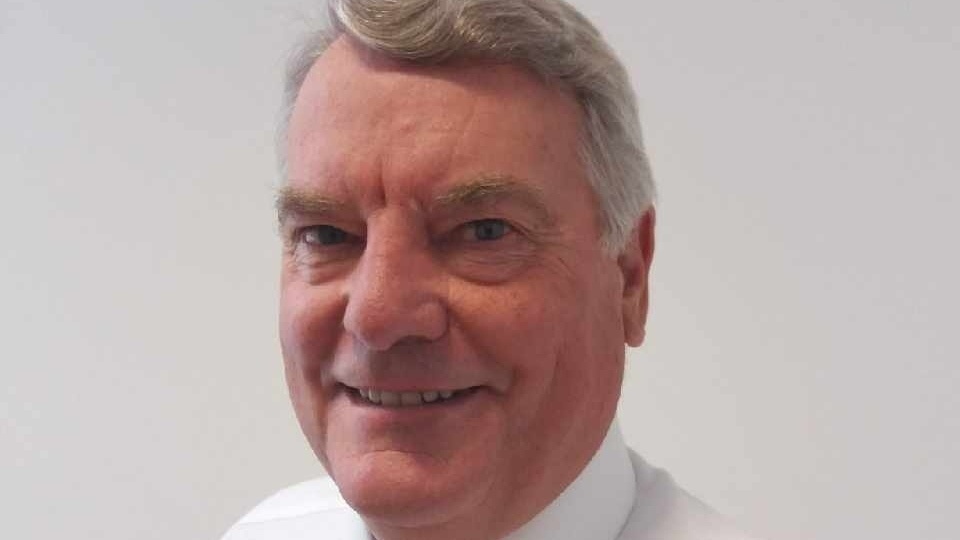 The headline North West Business Activity Index – a seasonally adjusted index that measures the month-on-month change in the combined output of the region’s manufacturing and service sectors – registered 52.0 in October, down from September's 56.8.

This was broadly in line with an all-UK reading of 52.1, but below the average for the nine English regions monitored by the survey.

Inflows of new business across the North West increased at a slower rate in October.

This was highlighted by the respective seasonally adjusted index slumping to its lowest since June.

Manufacturing order book volumes across the region continued to rise sharply, amid reports of improving demand.

This compared with renewed signs of weakness in service sector new business, where firms cited the influence of the coronavirus disease 2019 (COVID-19) pandemic.

October saw business confidence across the North West soften for the second month in a row, down to the lowest since May.

Though firms on average foresaw business activity rising over the coming year, linked to hopes of an end to the COVID-19 pandemic, the degree of optimism was lower than that seen across the UK as a whole for the first time in six months.

The rate of job shedding eased to the weakest since March, although it was still solid overall and notably quicker than before the initial lockdown in the spring.

Panellists that reported lower payroll numbers commented on redundancies and company restructuring, both in turn linked to efforts to save costs.

After having risen in September for the first time in almost two years, the level of outstanding business at firms in the North West returned to contraction in October.

This was line with the trend recorded across the UK as a whole.

A number of local businesses reported having sufficient capacity to deal with current workloads.

Cost pressures faced by firms in the North West intensified in October.

The rate of input price inflation ticked up to its highest since January, although it remained just shy of its historical series average since 1997.

Manufacturers recorded a steeper increase in input costs than their services counterparts, with the former commenting on the influence of supply shortages as well as an increase in freight charges.

Moreover, the rise was the steepest since February and contrasted with a further (albeit slower) reduction at the UK level.

Driving output charge inflation across the region was an increase in factory gate prices, as manufacturers partially passed on higher costs to clients.

Richard Topliss, Chair, NatWest North Regional Board, said: “The North West economy has shown resilience in the face of rising COVID-19 cases and new restrictions on activity, with local businesses once again reporting higher output of goods and services.

"However, we can't ignore the fact that there's been a clear shift in momentum and the new national restrictions for November will likely see activity suffer a renewed downturn.

"While business confidence has taken a knock, firms in the North West remain positive that things will get better after the tough period that lies ahead."