You are Here: Home » News » Letters to the Editor » Patients were told that IVF programme was a research idea

Patients were told that IVF programme was a research idea 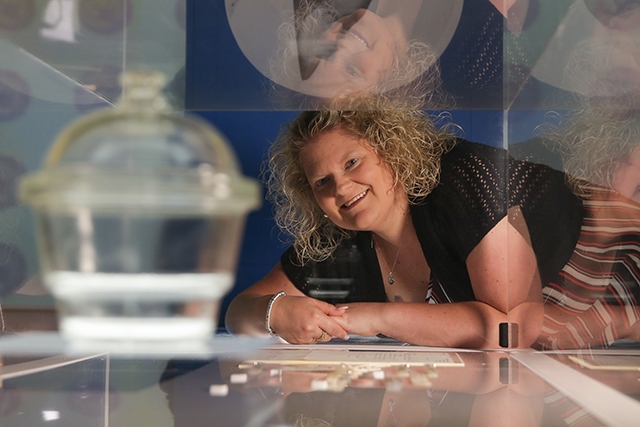 I was interested in reading your article in the Chronicle on July 25 and would like to make two comments on it.

I was involved in IVF in Oldham and assisted Patrick Steptoe at the Caesarean to deliver Louise Brown and eventually went down to Cambridge to open Bourn Hall with him and Bob Edwards in 1980.

The first point I would like to make is that Lesley Brown and all the other patients coming on to the IVF research programme would have been told that IVF was just that, a research idea, and that no babies had been born as a result of it.

I got to know Lesley very well when she was admitted to Boundary Park for several weeks before she was delivered.

She was a lovely lady, but I often got the impression that she sometimes didn’t take in everything that was said to her and she certainly didn’t understand why her pregnancy was creating such worldwide attention.

Louise has told me herself that her mum didn’t know that no babies had resulted from the technique, but I can assure readers that Lesley and all  the other patients coming on to the programme, would have been informed of this.

Patrick and Bob had already appealed to the Government to set up some legislation to supervise the work.